Team India’s return to international cricket has faced another roadblock as the Kerala Cricket Association (KCA) has informed the BCCI about its inability to host the series against South Africa in Thiruvananthapuram. India and  South Africa are likely to play three ODIs and five T20Is next month at the Greenfield Sports Hub Stadium in Thiruvanthapuram, although the official announcement is yet to come.

After a meeting on Monday, KCA revealed that the stadium authorities have already allocated the ground for an army recruitment rally at that time. As of now, the KCA has a caretaking agreement with the authorities, IL & FS, of the Sports Hub as well.

“KCA had the full support of the Kerala government and the Sports Minister, but schedule clash became the hurdle in hosting the matches. If the state government doesn’t intervene, the Greenfield Stadium will soon become unusable,” KCA president Sajan Varghese and secretary Sreejith Nair jointly said in a statement.

However, this series will mark the return of the Indian team to international cricket, who had last featured against Australia in the final of the 2020 T20 World Cup in Australia in Melbourne. However, the Indian players had featured in the Women’s T20 Challenge in the UAE during the IPL 2020, there were no other domestic matches for them. On the other hand, South Africa have recently played against Pakistan at home where they successfully won the series in both ODIs and T20Is. 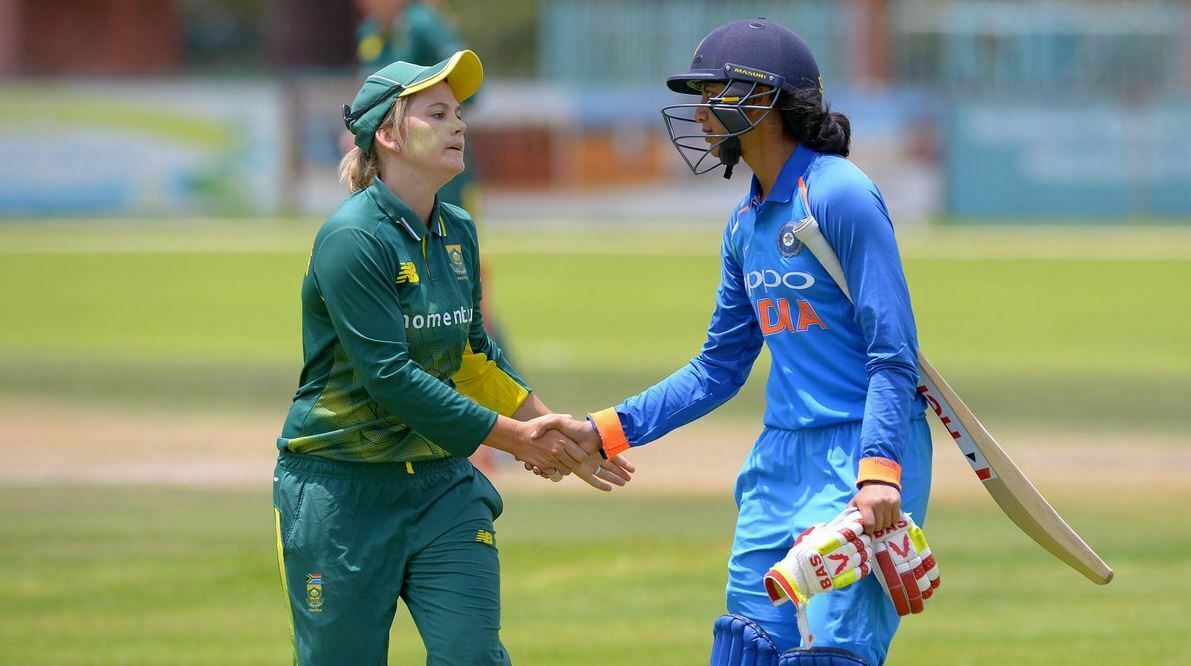 While speaking to Sportstar, Varghese said that arranging a No Objection Certificate from the state government is not possible now. “I met the chief secretary on Saturday to discuss whether the army rally could be shifted to some other grounds. But they did not agree. So, we had to write to the BCCI that it will not be possible for us to host the tournament,” the KCA chief said.

Since the KCA has backed out, Bangalore could be a good prospect for the series, keeping the current situation of COVID-19 in mind. Moreover, the team needs to re-group for a camp prior to the series and the National Cricket Academy in Bangalore could be the best option as well. Apart from that, the team members as well as support staff will also have to go through the mandatory one-week quarantine after their arrival.

It is also noteworthy that, in the post-COVID era, all the other countries have slowly started their action, including Indian men’s team – who has a successful tour to Australia recently and currently playing at home against England. On the other hand, Indian women’s team were about to tour England in August last year but pulled out owing to the COVID-19. Since then, no series has been confirmed officially yet.

It will be interesting to see when and where Team India play their first international series post COVID-19-imposed break.