The Board of Control for Cricket in India (BCCI) wants to stick with three teams for the Women’s T20 Challenge which will take place during the playoffs of the Indian Premier League (IPL). While several cricketers from past and present have been urging the BCCI to start a full-fledged Women’s IPL for the betterment of women’s game. But BCCI is not planning anything like that at present.

Currently, the BCCI is in talks with the Australia and England cricket boards for the availability of their cricketers during the tournament. However, the final call will be taken during the BCCI Apex Council meeting on 16th April.

“As of now the plan is to have three teams. A final decision will be taken shortly. There is a good chance that it will be held in Delhi. Talks are on with the leading Australian and England players,” a BCCI official said to PTI on Monday. 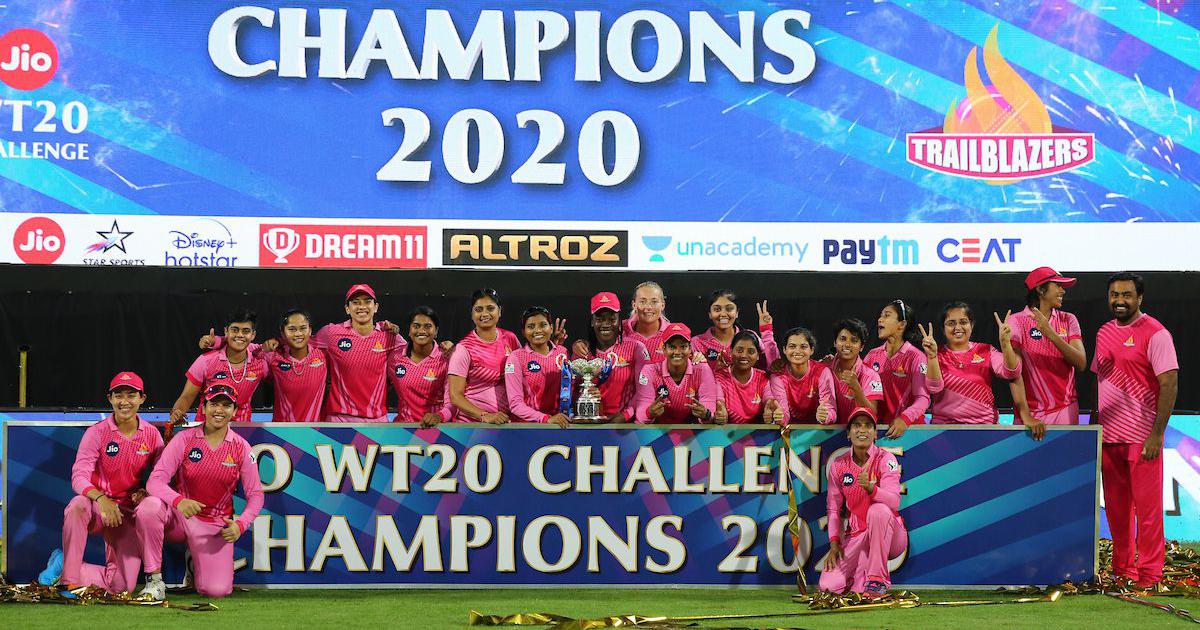 The Indian players have been badly short on match practice due to the global pandemic. India played their first series last month against the South African team but they lost both the ODI and T20I series. Following the loss, the ODI captain Mithali Raj had said that the team will need a proper camp before an international assignment, which was not the case before the series.

Recently, swashbuckling India opener Smriti Mandhana also backed the thought of having Women’s IPL. She feels that this is the right time for Women’s IPL as it will definitely help in building a strong squad. Notably, she led Trailblazers to the Women’s T20 Challenge title win last year.

“The league definitely gives a boost to women’s cricket and gives confidence to youngsters. We’ve seen in men’s cricket; debutants are facing 145-150 speed deliveries quite comfortably. You can’t see that they’re nervous on their debut. The league has played a big role in that, and it’s going to help women’s cricket as well. If you really want to get a strong women’s team in India, it’s the right time to get a women’s league,” she further added.