WBBL 06: Perth Scorchers Rope in Beth Mooney For the Next Two Seasons

WBBL 06: Perth Scorchers Rope in Beth Mooney For the Next Two Seasons

Beth Mooney, the world’s top-ranked T20 batter is all set to join her new home. She has officially signed with the Perth Scorchers for the next two seasons of the WBBL. Earlier the report came that Mooney is heading west after five years with the Brisbane Heat. She was the player of the final in both of the Heat’s consecutive title wins as well.

Mooney is a welcome addition to the Scorchers’ batting line-up after Meg Lanning’s departure. Lanning, however, confirmed her return to Melbourne Stars last week for the WBBL 06.

Beth Mooney has been at her peak for the past 12 months. Even she was the second-highest run-getter in the last season behind Sophie Devine, amassing 743 runs with a strike rate of 125.08. That included an unbeaten yet stable 56 from 45 in the final against Devine’s Adelaide Strikers.

Apart from her scintillating batting for Brisbane Heat, she has tasted a fair share of success while opening the batting alongside Alyssa Healy during Australia’s T20 World Cup campaign. While Australia won the title, Mooney was named the Player of the Tournament after scoring 259 runs at 64.75 including 78* in the final.

Her stunning form took her to the top of the International Cricket Council’s T20 batting rankings for the very first time as well. She has scored 2576 runs in five WBBL seasons, behind only to Ellyse Perry who amassed 2612 runs for the Sydney Sixers till date.

Notably, her memorable knocks included a match-winning 46-ball 65 which came against Sydney Sixers in the WBBL 04 final when she battled illness and heat exhaustion. However, the flamboyant opener was excited to join the new team.

“I’m really happy with my decision to join the Scorchers for the next few seasons,” she said. “I have heard great things about the people and culture at the WACA and I love the way Perth has gone about their cricket over the years.” 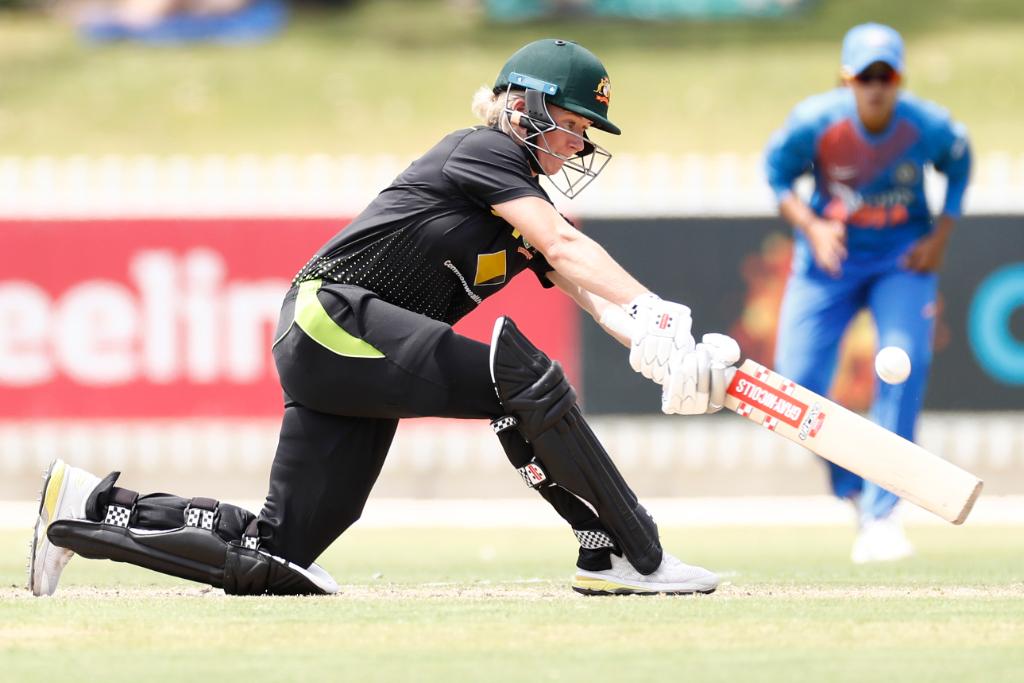 Mooney also revealed the reason for her move as she was wanted to work closely with Australian assistant coach Shelley Nitschke, who took the reigns this season after they joined England team as the head coach, as well as current WACA CEO and former Australia wicketkeeper Christina Matthews.

“(They are) two very highly regarded women and leaders of our great game, and to reunite with Nicole Bolton and Heather Graham who have both been part of the Australian set-up,” she said.

She further shared, “I can’t wait to be a part of the team and continue to learn and evolve as a player. I know that they are building for success and I’m looking forward to being part of that and bringing my knowledge and experience to the side.”

Nitschke said that it was Mooney’s record under pressure that made her different from others.

“Beth is one of the best T20 batters in the world at the moment and has experienced great success at both the domestic and international levels,” the Scorchers coach revealed. “Her T20 statistics over the past 12 months are phenomenal, but what is really impressive is her ability to deliver on the big stage and under pressure.”

“That sort of character in the team can be inspirational. Beth also has great cricket awareness and I am sure she’ll be able to pass on some of her knowledge and thoughts on the game to the playing group,” Nitschke again added.

However, Beth Mooney is the only marquee player for Perth Scorcher, as Nicole Bolton’s failed to get a place in the Cricket Australia contract this year. With each club allowed to sign up upto five marquees – with a maximum of three overseas players – Perth Scorchers can target some of the best players during the contracting period which will end on September 25.

Meanwhile, the Scorchers are reportedly in talks with New Zealand all-rounder Sophie Devine whose contract with the Adelaide Strikers has ended. Devine scored a whopping 769 runs with a strike rate above 130 and claiming 19 wickets at 20.68 in the last season.