The Hundred: Under Heather Knight, London Spirit With a Bunch of All Rounders Can Be A Threat To Others

The Hundred: Under Heather Knight, London Spirit With a Bunch of All Rounders Can Be A Threat To Others

Being heavily dependent on their top 5, London Spirit under the leadership of England skipper Heather Knight will expect its big guns to fire at the right moment throughout The Hundred.  They will most likely go with Tammy Beaumont and Deandra Dottin at the top of the order while Heather Knight, Deepti Sharma and Chloe Tyron at 3,4 and 5.

Tammy Beaumont who has become one of the names to reckon with in the opening, is seen as more of a longer format player. But her more than 1500 runs with a strike rate of 108 actually complimented her partners like Amy Jones or Danny Wyatt from one end. While the more dangerous batters went against the opposition bowlers, Beaumont pierced the gaps to keep the scoreboard running. So the lesser number of dot balls didn’t create pressure on the batters.

She however didn’t have a very good outing with the bat for Sydney Thunders, last season. Though she is not seen as a power hitter she takes 7 balls for each boundary and can manoeuvre the field in case the side need acceleration. In the recent series against India, her half-century in the 2nd T-20 match almost won the game for England, but her wicket triggered a collapse.

Caribbean batting dynamite Deandra Dottin is most likely to open with her as the side will like to give her as much ball as possible.  A whirlwind batting allrounder, Deandra Dottin is to women’s cricket what fellow West Indian Chris Gayle is to the men’s game. In 2010, she scored the first century in a women’s T20I, scoring 112 not out against South Africa and bringing up her hundred from just 38 balls. It remains a record in international cricket and was only surpassed by Sophie Devine in January 2021 (36 balls, Wellington Blaze v Otago Sparks). Dottin is also a fast bowler and has featured in both the WBBL and the KSL, representing Lancashire Thunder in the latter. 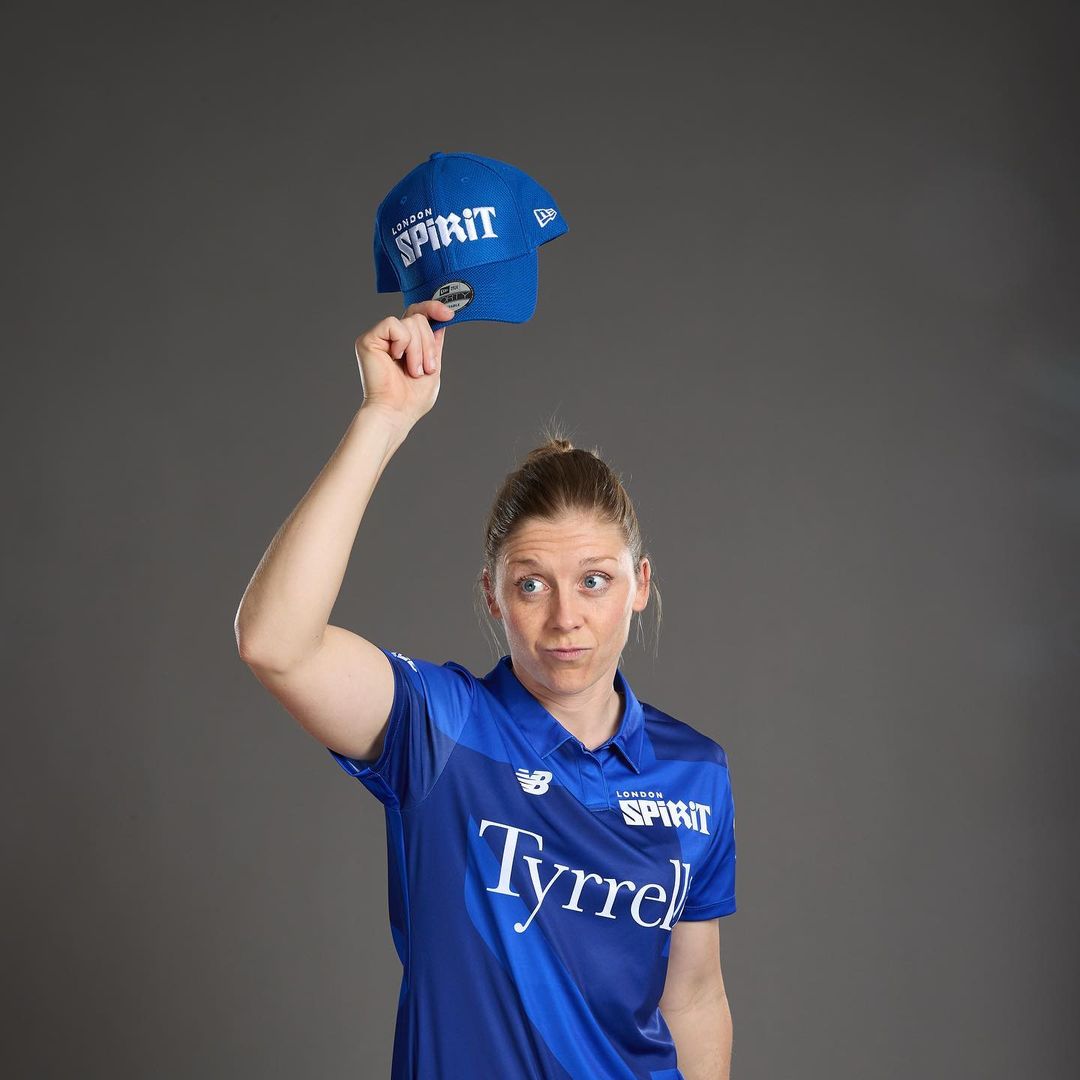 England skipper Heather Knight has been in tremendous touch for Sydney Thunders last season.  Playing for an inexperienced side like Thunders she joined the rank of Rachel Haynes to win the Title. Knight, in the middle order, played the role of a pillar stone of the side, scoring 446 runs with a strike rate of 124. Her average of 40 showed that along with Haynes scored the lion share of the runs while others played supporting roles whenever it’s needed.

In the recent series against India, she and Beaumont almost won the match. But once she was run out, England batting collapsed. Knight is the highest run-getter in KSL with 1062 runs with 9 half-centuries. A brilliant captain who has won two KSL with Western Strom, Knight’s ability to play spin and pace earns respect for herself. This time as well, London Spirit is going to depend a lot on Knight to control the middle order.

Deepti Sharma who took the key role in India’s victory in the T-20 series is another key in the side. Though her strike rate has been an area of concern, her spin bowling abilities will play a key role in the bowling attack. At the same time, if the side triggers a collapse, her solid batting can keep one side intact. Deepti Sharma in her only season, that she had played for Western Storm has scored 106 runs in 7 innings with a strike rate of 145 and took 9 wickets with an economy of less than 7. 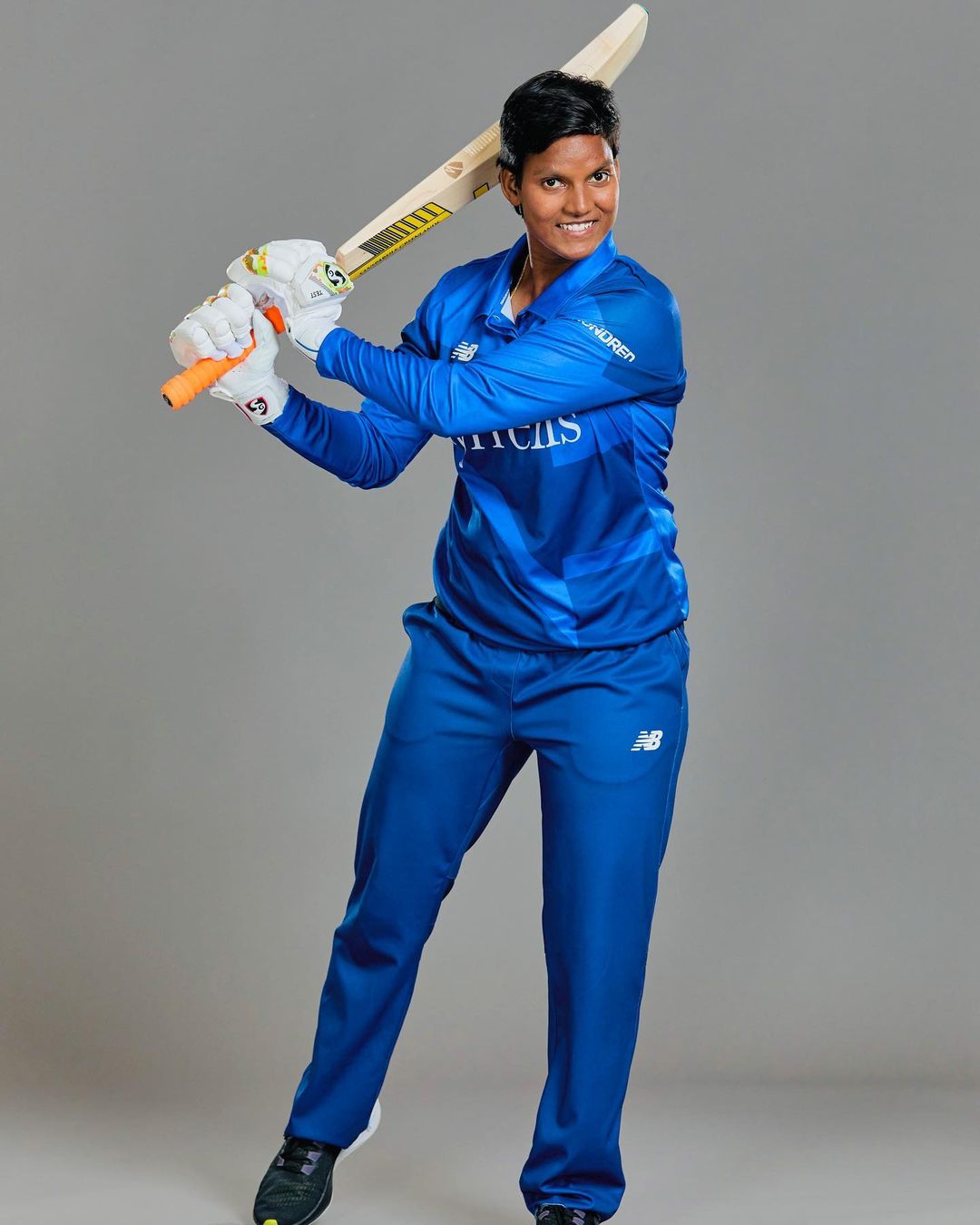 Her fielding brilliance will also give Spirit a huge boost, in a game where a single run matters. South African pinch hitter Chloe Tyron will be gearing up with her all-round ability for the Spirit. Though she didn’t had a great time in WBBL last time she can provide a huge boost in the lower order. Chloe Tryon is definitely a contender for this role. Looking at her Big Bash form alone, the South African has scored 412 runs at a strike rate of 141.58 in 26 appearances.

Sunrisers ‘keeper Amara Carr has been scoring quickly in the Charlotte Edwards Cup this season, most notably scoring 18 not out from 11 balls against Western Storm to see her side over the line and secure their first-ever victory. Aylish Cranstone, Naomi Dattani will look to justify their reputation given the chance.

England speed-star Freya Davies will lead the seam bowling attack for the Spirit in The Hundred. Davies has been representing the T-20 side for a couple of years has reputation for bowling really fast. She has taken 14 wickets in as many matches with an economy of less than 7. She will be one, whom Knight will depend on for the early strikes and a 10 ball ‘over’. For Storms, Davies has taken 37 wickets, the highest wicket-taker by a seamer in the now-defunct KSL. Along with Davies, Danielle Gibson, the medium-fast bowler for Western Storm has taken 5 wickets in three matches with an economy of 4.72, is another seamer, Knight can bank upon.

Meanwhile, Lightning’s Sophie Munro flies somewhat under the radar but her right-arm pace is showing promise, most recently taking 2 for 10 from three overs against Central Sparks. A possible powerplay bowler. Munro has taken 3 wickets in Charlotte Edwards Trophy while 4 wickets in RHF Trophy. Along with these three seamers, the part-time bowling of Deandra Dottin and Chloe Tyron will give Heather Knight a few more options in difficult times. 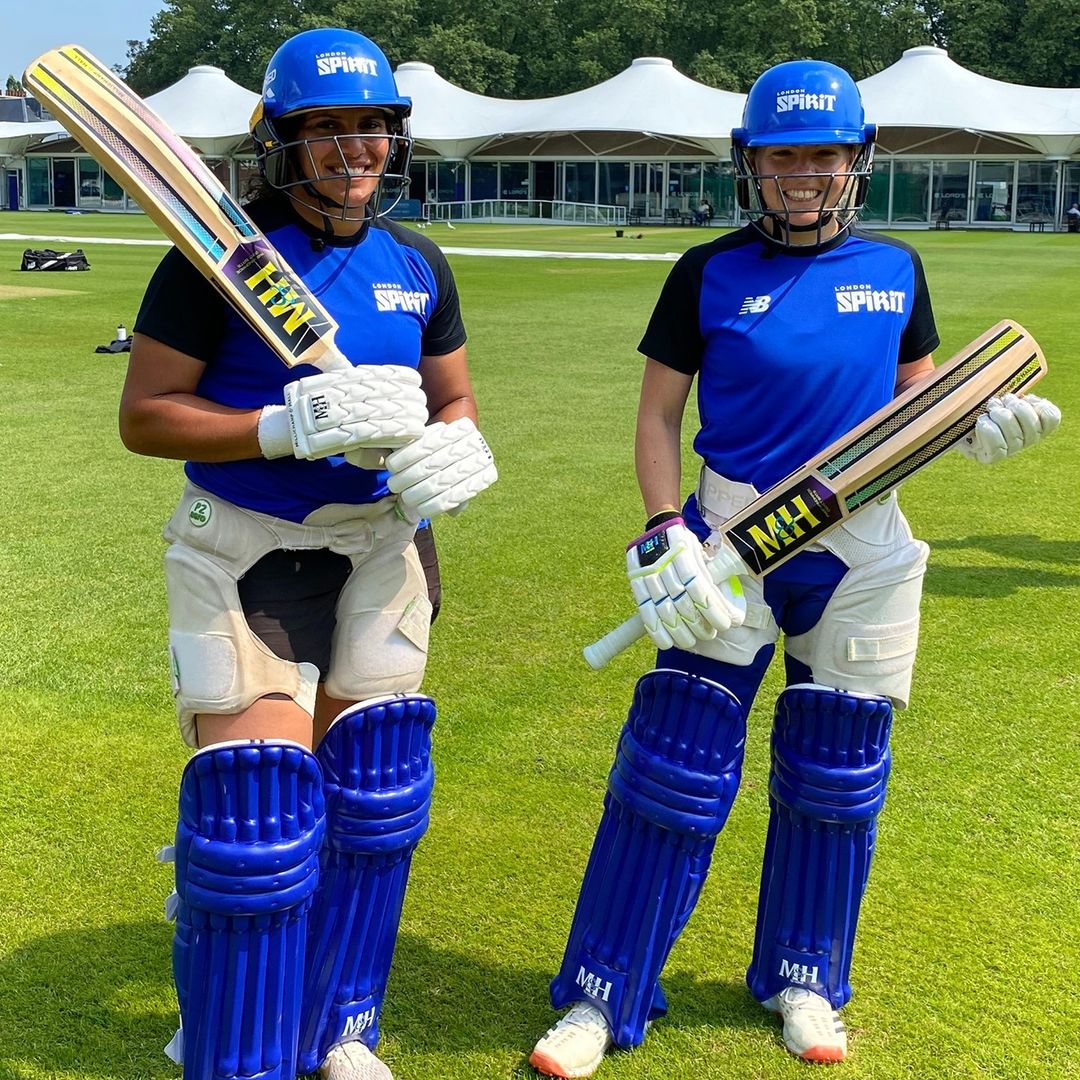 While Deepti Sharma will lead the spin bowling attack for London Spirit in The Hundred, Charlie Dean can be an X-factor in the attack. Charlie Dean was a Southern Vipers squad member in the Kia Super League but her opportunities were limited in that competition. Her breakthrough year arrived in 2020 when she was a part of the Vipers side which won the first season of the Rachael Heyhoe Flint Trophy. She generally batted at No. 4 and took nine wickets too for good measure. Her 5/17  in the opening match against Sparks, restricted the opposition on a mere 85 runs. Vipers won the match by 8 wickets. This 20-year old off-spinner is the highest wicket-taker for her side with 10 scalps in the RHF Trophy, this season.