The Hundred: Pace Heavy Oval Invincible Hopes For Star Batters To Stand Up

The Hundred: Pace Heavy Oval Invincible Hopes For Star Batters To Stand Up

The first season of The Hundred is all set to take place from July 21, 2021. Invincible batting will be depended on the likes of Fran Wilson, Georgia Adams and Sarah Bryce. Fran Wilson with all her international experience is the key for the Oval. With her strike rate of almost 100 in the middle order, Fran has scored more than 356 runs for England. At number three Fran made 560 runs at a strike rate of 117 for Western Storm in the now-defunct KIA Super League. At number 3 Wilson, at one hand needs to accelerate the innings if needed while she can keep the innings tight from one end.

The younger of the Bryce sisters, Sarah Bryce, Sarah starred with the bat for the Lightning in the inaugural season of the Rachael Heyhoe Flint Trophy in 2020, finishing the competition as its second-highest run-scorer and failing to reach 50 only once in six innings. A powerful cutter of the ball and strong down the ground against spin, Bryce is also a superb wicketkeeper, as evidenced by consecutive T20Is in which she took four stumpings.

While she didn’t have a great outing in the series against Ireland or Charlotte Edwards Trophy, she can be destructive with her strike rate. In last season, Bryce with her 395 runs was the 2nd highest run-getter for Loughborough while scoring runs through the square of the wickets.  This right-hand batter is particularly strong playing cut shots, though she uses her feet to hit spinners through mid-on and mid-off too. 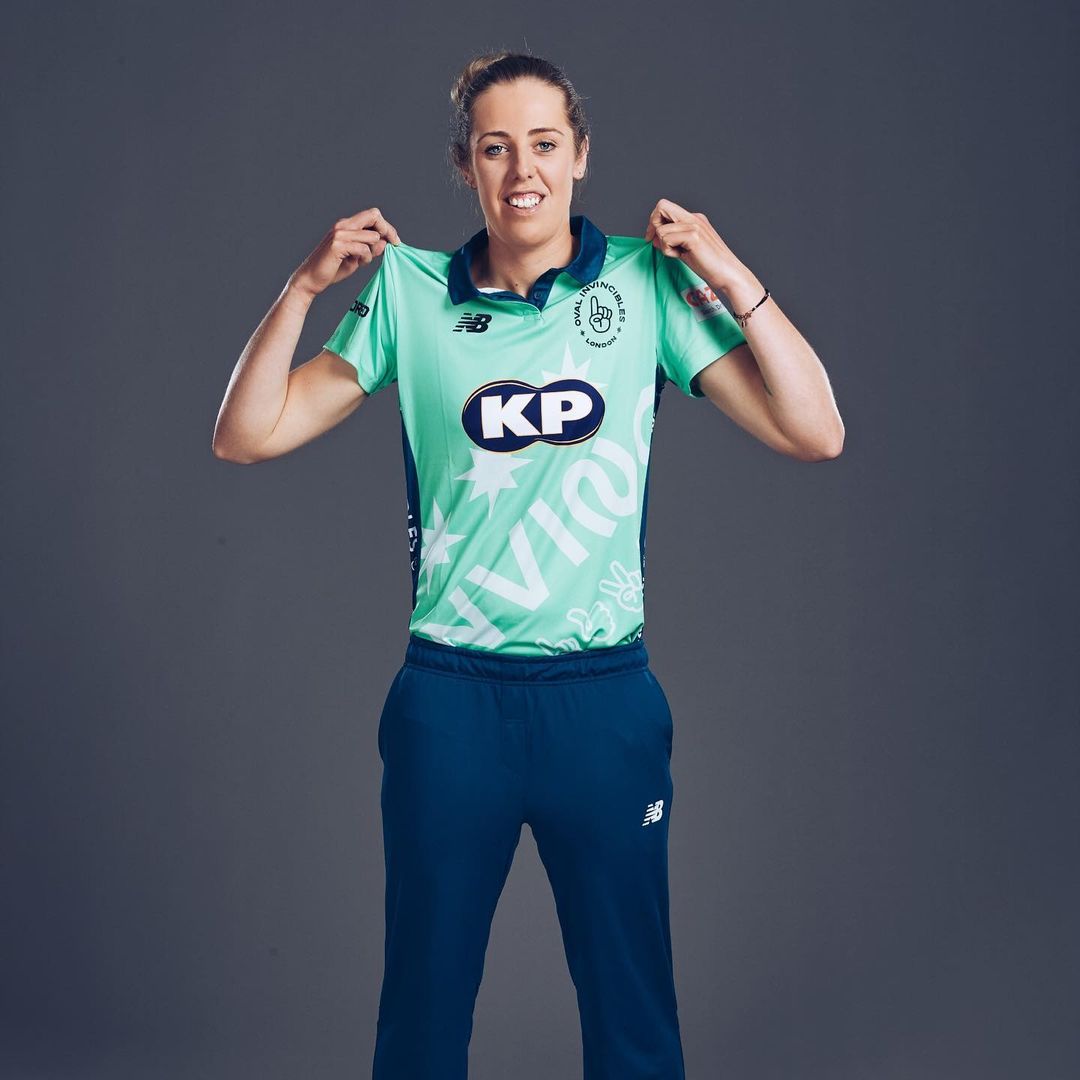 A stylish opening batter, Georgia Adams had long been touted as a future England player but her breakthrough arrived in 2020 when she led the run charts in the inaugural Rachael Hey-hoe Flint Trophy to guide Southern Vipers to the title. Adams made around 500 runs in seven innings, including 80 in the final at Edgbaston. In recent times, she has scored  114 runs in 4 innings in Rachael Hey-Hoe Flint Trophy. Adams played for two different sides – the Vipers and Loughborough Lightning – in the Kia Super League without standing out: her 33-ball 50 against Lancashire Thunder in 2019 was her only half-century across four seasons in the competition. In the regional T-20 Tournament, later named Charlotte Edwards, Adams scored 89 runs including a half-century with a strike rate of 118. Along with Alice Capsey, she needs to give Oval Invincible a good start for a defendable total.

Alice Capsey announced herself onto the scene with an unbeaten 73 from 75 balls for South-East Stars against Sunrisers in the inaugural women’s regional 50-over competition, the Rachael Hey-hoe Flint Trophy in 2019. Capsey is most likely to make a cut in the final eleven and thus makes the history of her own as the youngest player in the entire competition. Capsey who began playing cricket aged six batted with a strike rate of 116 and took 3 wickets with an economy of 4.75.  In a side that needs batting depth, Capsey can play a major role along with wicketkeeper Rhianna Southby. Though Southby is not likely to get a chance in place of Sarah Bryce.

Oval invincible has chipped in three South Africans as their overseas signings. Shabnim Ismail who has been an integral part of the Sydney Thunders side that won WBBL last year, the other two have been in and out from cricket for some time. Ismail is regarded as one of the fearsome fast bowlers in cricket right now. She has picked up 14 wickets with an economy of less than 6 in WBBL 06. Her brilliance included 3/10 in the Final where Thunders steamrolled the batting powerhouse Melbourne Stars. Her 110 wickets with 2 five wickets haul in international matches is only third in the highest wicket-taker list. With her abilities to bowl fast and maintain a consistent line and length, she can turn out to be a nightmare in her allotted 20 balls. 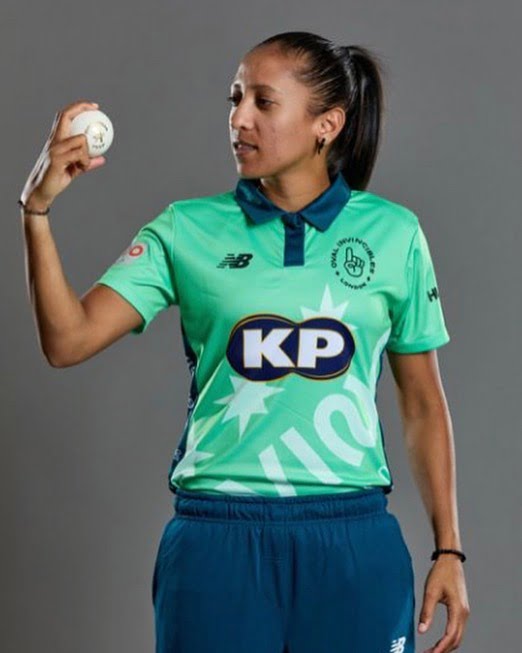 She will be joined by her national teammate Marizane Kapp and England’s Natasha Farrant. This left-arm fast bowler who has taken 11 wickets for England brings variation to the attack. Her economy of 5.9 makes her useful not only in the opening overs but also in the middle phases of the game as well. Her form in the 50 overs cricket too going to give hope to her side. She took 5/ 33 and  4/58 out of three outings in RHF Trophy. Though she was released from her central contract in early 2019, after she had proved her ability and her pace while captaining the South East Stars in the Rachael Hey-hoe Flint Trophy, she was recalled from the tour of New Zealand in early 2021.

On the other hand, Kapp needs no introduction. One who has to lead the charge for Sydney Sixers and has taken 13 wickets in the last season will join Scorchers in the upcoming WBBL While her immaculate line can choke the batters, her inswings can produce wickets as well. Shabnim Ismail and she has hunted down the opponents in pair and Oval Invincible side can expect more from them. Kapp is handy with the bat as well. Sitting at a more-than-respectable ninth in the ODI allrounder rankings, Kapp typically bats around six or seven for her national team.

As if there wasn’t enough batting depth in her side, the right-hander has the capability to come in with four or five wickets down and turn the tide of an innings in her team’s favour. With a strike rate just under 100 after 68 T20I innings, she’s exactly who the Invincible would have wanted to lead the lower order. Both Kapp and Farrant has played for Surrey Stars and was a key component in their attack in KIA Super League. 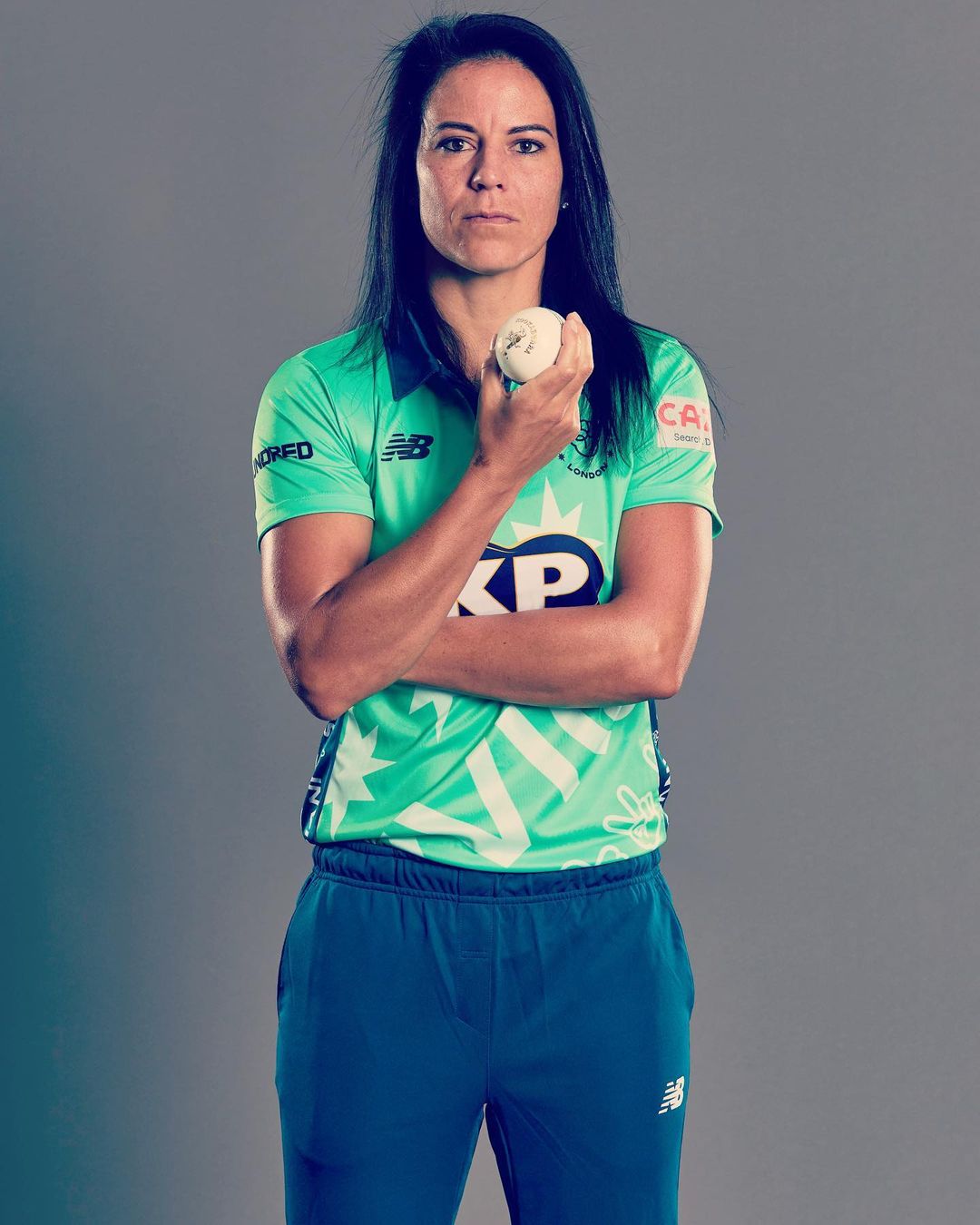 Apart from the more prominent names,  Oval Invincible has chipped in with several county names who has previously played for Surrey Stars in Super League or doing great in RHF Trophy or Charlotte Edwards Cup. Off-spinner  Megan Belt and Jo Gardner or seamer Eva Gray can play the supporting role when needed. In the spin department all the off-spinners apart from Maddy Villiers and Dane van Niekerk all spinners are inexperienced. Niekerk who has previously played for Surrey is going to play a crucial all-round role in the side. Oval has a lack of depth in the batting department. So we can expect Niekerk at the top of the order. She has more than 250 runs in KIA Super League and 25 wickets.

She will get Danielle Gregory who has taken 3 wickets in the One Day Tournament and 2 wickets in Charlotte Edwards Trophy. Niekerk who has been out of cricket for some time has 63 international T-20 wickets. Oval wickets which can offer turn in the latter matches can turn out to be useful to Niekerk. Maddy Villars with her off-spin needs to take responsibility in the middle overs along with leg spinner Niekerk.