The Hundred: Balanced Manchester Originals Banks On The Top Order And Spinners For A Stellar Season

The Hundred: Balanced Manchester Originals Banks On The Top Order And Spinners For A Stellar Season

The first season of The Hundred is all set to begin from July 17, 2021. A devastating opening can be expected from Manchester Originals with batters like Emma Lamb and Lizelle Lee in The Hundred. Lamb has been in form of her life. In three matches of Charlotte Edwards Trophy, she has hit 190 runs with a strike rate of more than 150.

Against Diamonds, her 58 from 43 balls took the total to 118. Then with her off-spin, she destroyed took 4/13 including a maiden in her allotted 4 overs. Thunders won the match by 12 runs. A match later this right-hand bat, scored an unbeaten 111 from 61 balls and took 3/16 with the ball to win the match by 71 runs.

Apart from her brilliance in the shorter format of the game her touch in the 50 over game also have been phenomenal this year, scoring 220 runs with an average of 55. Originals will hope that she would continue her form in the Hundreds as well. Lamb know most of her opponents, having spent ample time in the KSL as well. 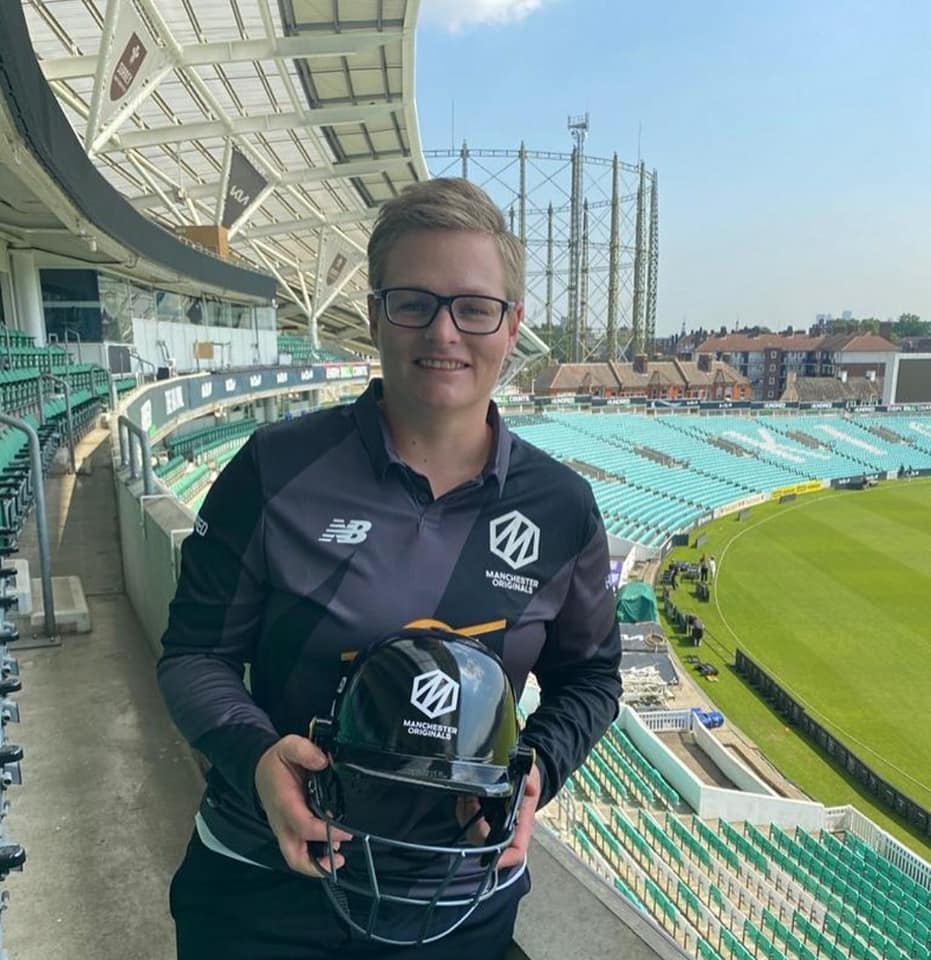 For Lizelle Lee, this is not a foreign land as well. Having scored 755 runs with a strike rate of 124 in KSL, Lee knows the condition well in England as well. One who knows for the blistering starts in the shorter format of the game, this South African will look to continue her touch from the India series as well. Powerful, belligerent and capable of taking an opposition attack a part, Lee has a career T20I strike rate of 110, with a century and 12 fifties. It would be a surprise not to see her opening the batting alongside Emma Lamb for Manchester.

After the opening stands it is time for Mignon Du Preez and India’s T20I captain Harmanpreet Kaur too take the charge. Du Preez has been a revelation in the last couple of seasons and her strike rate has increased remarkably. With more than 500 run with a strike rate of 124, Du Preez has the unique ability to play according to the situation of the game. She can hoick the ball while has the capability to pierce the field to rotate the strike. In last years WBBL, she with 380 runs was the 2nd highest scorer for Melbourne Stars with 4 half-centuries in 15 innings. She will be the key in the middle order for Originals in the tournament.

While Harmanpreet Kaur has not been in good touch for quite some time, she will be eager to put some runs under her belt before the Australia series. She is going to play at number 4 ( most likely) and hopefully gets an ample number of balls before she gets into the best mood. Having played for Thunders before in KSL she knows the condition better, which she can use in her favour. Her role in the middle order would be more likely to be off finisher amidst the much-inexperienced batting down the order. Besides her part-time bowling provides variety in the bowling attack. 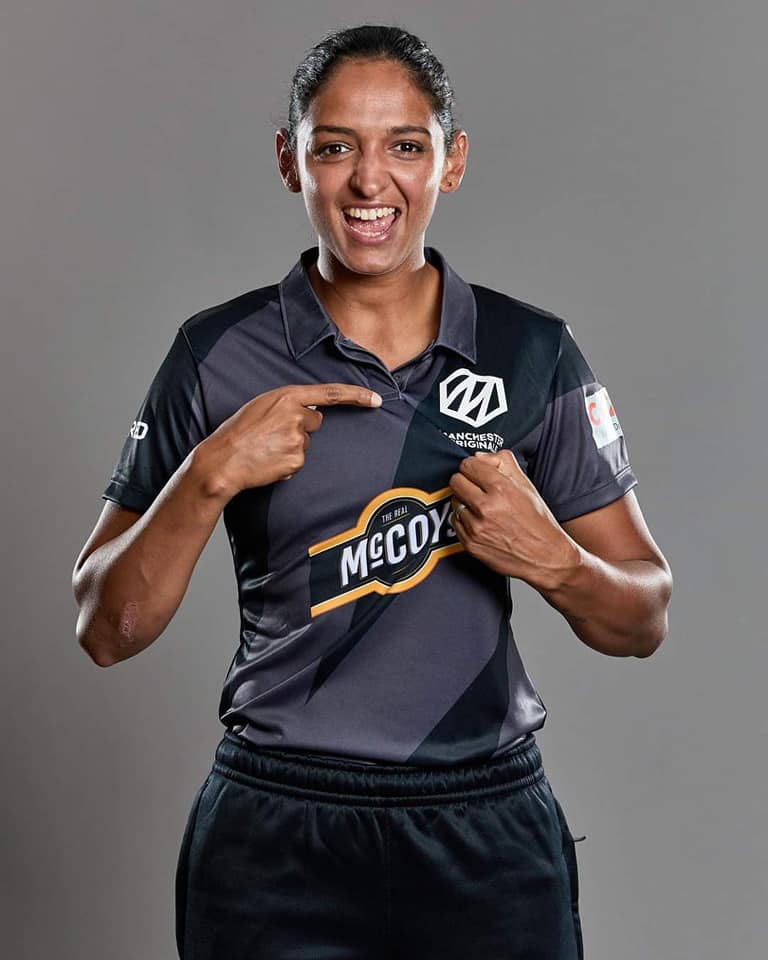 Apart from the big names  Georgie Boyce and Cordelia Griffith can play handy roles in the middle overs, carrying their touch from the domestic tournaments.

Kate Cross, who has recently taken a 5-wicket in the 2nd ODI against India will lead the side and the inexperienced pace bowling attack. While she has been used as the first change bowler in the national team, we can expect her in the opening overs for Manchester. Kate Cross who has immense experience while playing for Lancashire Thunders in KSL is also known for her economical bowling. She is the 2nd highest wicket-taker in the RHF Trophy with 6 wickets for Thunders while took 2/23 against Sunrisers in the only match that she has played in the Charlotte Edwards Cup.

Along with Cross the seam bowling department include Nat Brown, the St Helens-born allrounder who was North-West Thunder’s player of the year in 2020 with a team-leading 189 runs, including 25 fours, and four wickets in six appearances. Alice Dyson has height and can extract bounce, while Laura Jackson is a raw talent. Jackson didn’t become a regular face until 2018 for Lancashire. In 2018 She was the side’s leading wicket-taker in the T-20 Cup, with 9 wickets at an average of 15.33. 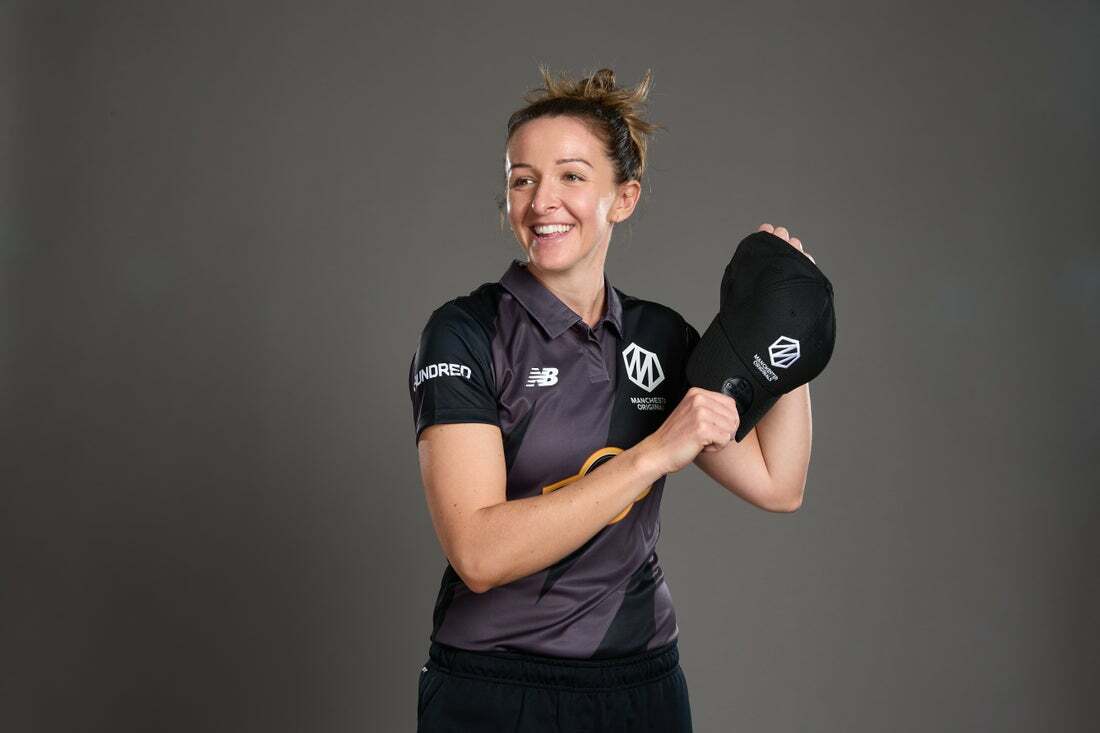 Jackson in her only match in the RHF Trophy against Central Sparks took 3/35 and then came out to bat at 7. Thunders were reduced to 97/5. She then along with wicketkeeper Eleanor Threlkeld added 42 and 39 with Laura Marshall. Before getting out she took her side to a more comfortable position, Thunders won the match later by 2 wickets.

Old Trafford has been a spinner’s delight with one, particularly big square boundary. Manchester has two quality spinners on their side. Sophie Ecclestone, after a staller performance in the series against India, will look to live up to the reputation once again. She has taken 8 wickets in the test match, 8 wickets in the ODI series while her 3 wickets in the decider helped England to restrict India to a modest total in a wicket which was a batters delight. Batters over the years have found her left-arm spin difficult to deal with. She took 8 wickets in 3 games in RHF Trophy in 2021 before leaving for national duty.

Ecclestone with 39 wickets is the highest wicket-taker in the KSL with an economy of 6.16. The no 1 ranked spinner in T20I rankings, Ecclestone is the most likely contender to bowl 10 balls at a trot in the middle phase. She is also can fetch some valuable runs in her big handle and a strike rate of 112 in the shorter formats of the game. She will be joined by another left-arm spinner Alex Hartley. 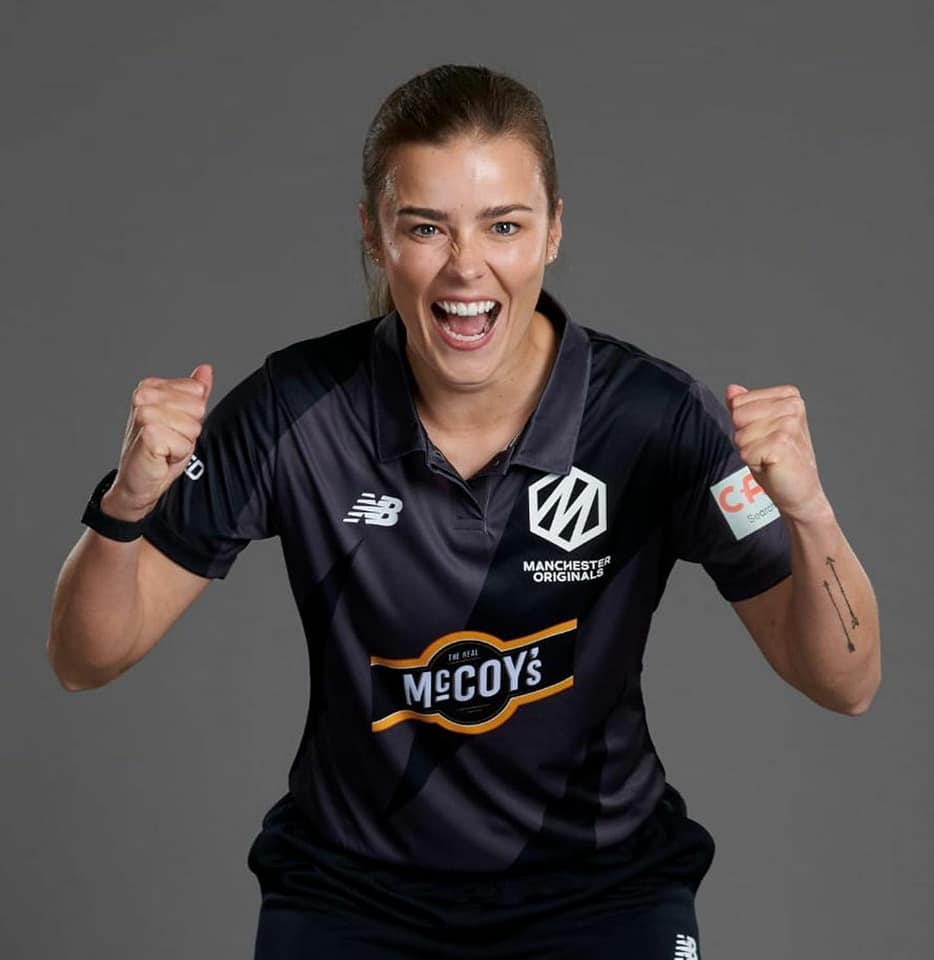 In absence of Ecclestone, Hartley took the responsibilities for the Thunders and has 4 wickets at her name. She is one of those few bowlers who have taken more than  30 wickets. Apart from them Hanna Jones and the part-time spin of Harmanpreet Kaur and Emma Lamb can turn out to be handy. Jones has 6 wickets under her tally in the ODI Tournament while gave less than 5 runs per over in her 7 overs in T-20 Cup in 2021. While Manchester Originals may found a weakness in the seam bowling department or in the lower order it will depend on their top order and the two spinners to progress further in the competition.