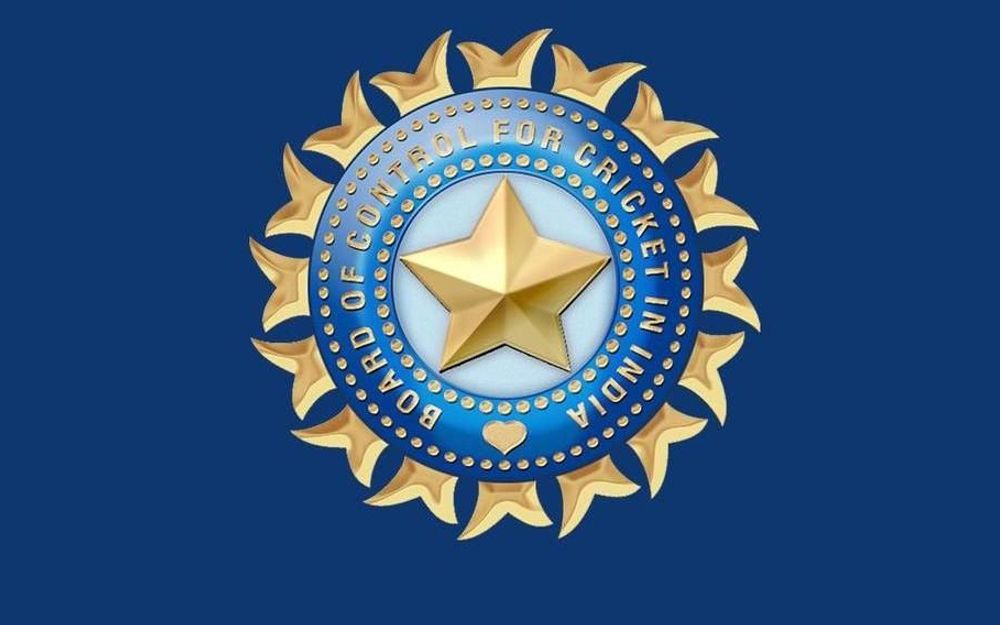 Meghalaya, Bihar and J&K registered victories on the second day of the Senior One Day Trophy. Meghalaya pulled off their first victory in a close contest against Sikkim on Friday at the Eden Gardens in Kolkata. Meghalaya won the toss and opted to field first. Batting first, Sikkim managed to put up a modest total of 181 for the loss of 6 wickets in the stipulated 50 overs.

Just as Rinki Rajak had completed her half-century off 88 delivers, she was sent off by Ajima, who had previously dismissed Tshering Ongmu Lepcha in the twenty-third over. Jetsun delivered an unbeaten knock of 55 off 82 to contribute to Sikkim’s total. Daiaka, D D Dutta and Pinky Chanda took one wicket each for Meghalaya.

Meghalaya’s innings took off with the early dismissal of L Tamang for just one run in the third over. The chase progressed moderately, with Rajni Lodhi trying to hold the innings together for Meghalaya with a prolonged 68 off 113. Captain D D Dutta held the reins, delivering an unbeaten 62 off 85. With a single ball and five wickets to spare, Meghalaya had reached the target, handing themselves a 5-wicket victory. Sikkim’s captain Purni Maya Guruny took two wickets for the match

Bihar continued in their winning stance, defeating Manipur by 3 wickets at the JU Second Campus, Saltlake.
Having opted to bat first, Manipur was restricted to a modest total of 159 for the loss of eight wickets. Apurva took the first blood, dismissing opener Chingkhei M for a duck in the first over of the innings, closely followed by Ganga walking away in the third over, also for no runs. Seterny managed a 24 off 28 before getting dismissed by Priya. Coming in later, Milan Y knocked a 32 not off 54 deliveries for Manipur. Both Apurva and P Priya scalped two wickets apiece for Bihar.

Opener Vaidehi Yadav led Bihar to a firm start, contributing 24 off 29, before she was dismissed by Ganga. The chase was spanned, however, banking on Apurva’s unbeaten 40 0ff 74, Bihar had cruised to the target in the forty-second over, losing seven wickets in the pursuit. Captain Ganga took three wickets for Manipur.

Following their 9-wicket victory against Sikkim on the opening day of the tournament, J&K brought off a 95-run victory against Arunachal Pradesh at 22 Yards. J&K, choosing to bat first, was dismissed for a scanty 140 runs in 40 overs. Following four dismissals in the first ten overs, all with single-digit scores, Bushra Ashraf contributed 31 off 87 for J & K before she was sent off by Runa in the twenty-ninth over. Nadia Chowdhary survived with an unbeaten 51 off 69. Runa, S Ligu and B Ritu picked two wickets each for Arunachal Pradesh.

ARCA failed to repeat the same feat with the bat, the team was bundled out for a paltry 45 runs in just 25 overs. Except for Shivi Yadav (16), none of the Arunachal Pradesh batters managed double-digit scores, with six players getting dismissed for ducks. Ananaya Sharma shone with a five-wicket haul for J&K, accounting for the wickets of Shivi Yadav, Mai Mekh, Runa, B Ritu, and Mari Ado. Bismah Hassan and captain Sandhya picked two wickets each for J&K.