ICC T20 World Cup 2020: Shafali Verma Star in the Thrilling Win of India against the Kiwis 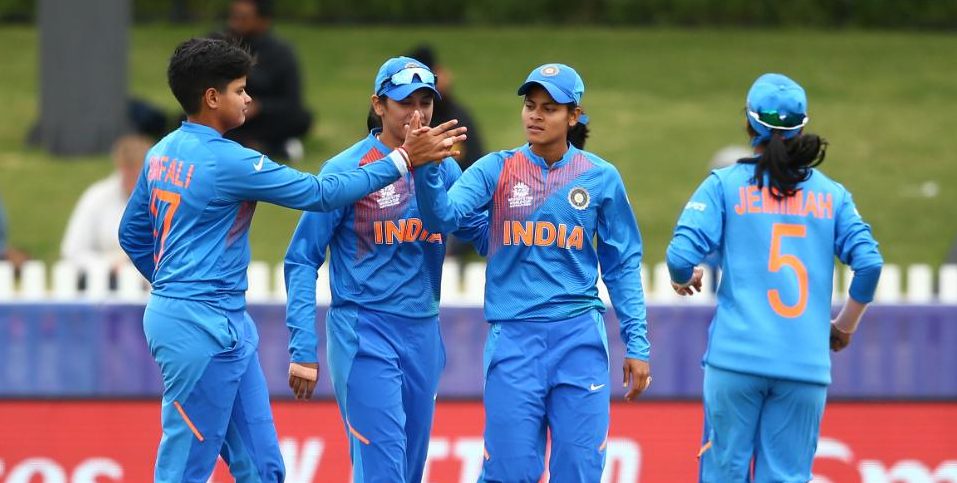 ICC T20 World Cup 2020: Shafali Verma Star in the Thrilling Win of India against the Kiwis

India held its nerve and glided past the Kerr’s fighting and spirited outrage in the closing stage of the match. Shikha Pandey’s valuable final over spell and an explosive batting of Shafali Verma saved the match and steered India to the semifinal.

India struggled and collapsed yet again in the third of its first batting encounter. Neither there was intent nor the fighting spirit to put the team out of trouble. They stumbled, struggled and managed to put up a modest target to defend.

Shafali Verma starred once again with her explosive batting form gave them a terrific start that placed India in the hunt. After a brisk start, Smriti Mandhana was dismissed for a paltry score of 11-runs when she attempted a fuller delivery sliding inside from Lea Tahuhu and crashing the stumps. 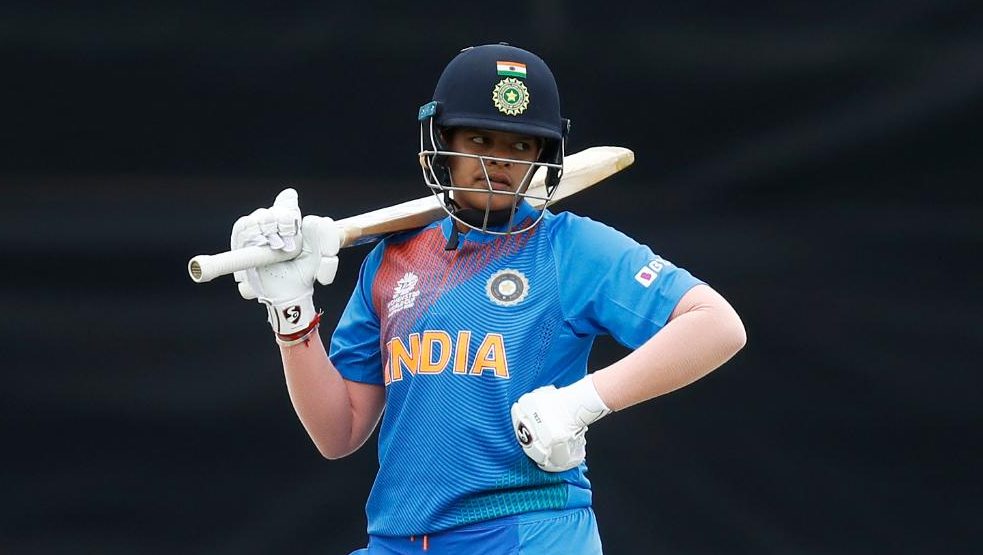 Shafali kept holding her fort even after the wickets kept tumbling at one end. Indian top five batters(Smriti, Jemimah, and Kaur) collapsed like a pack of cards without much to add to the team’s total. Taniya got promoted up the order who came to bat at Number-3 after Smriti was dismissed.

The duo of Shafali and Thaniya added 51-runs of just 41 balls to gain full advantage of the powerplay overs. Shafali was the aggressor in the partnership, while Thaniya added valuable runs of 23-runs, but she consumed as many as 25 balls among which 5 balls in the powerplay. The dot ball’s consumptions will affect the run rate as well as the scoring flow.

Shafali Verma is on a run riot who went rampage against all the bowlers. In Anna Patterson’s Verma struck two back-back Sixers. She smacked four- boundaries and three – Sixes in her fascinating knock of 46 after she got dismissed by Amelia Kerr.

None of the middle-order batters stabilized the Indian innings as they struggled and submitted to the Kiwis bowling. Radha Yadav and Shikha Pandey made sure India reached a score of 133 with an expensive last over. India will have to revisit and work on its batters as none of them showed the promise to deliver and strike at crunch situations.

The Newzealand bowlers were spot on with their lengths and line to limit India to a modest total. Amelia Kerr and Rosemary Mair picked two wickets each while Leigh Kasperek, Devine and Tahuhu grabbed a scalp each.

In response, the Kiwis took off well with Rachel Priest in the mid-wicket and cover region. They lost Priest early after a fiery start. Newzealand failed to capitalize on the power play as many as 17 dots were bowled by India. The chase ended as a tricky one, as Captain Sophie Devine found it hard to strike the ball. Poonam Yadav dismissed the swashbuckling player for 14 thereby ending her streak of hitting Six fifties consecutively.

Earlier Suzie Bates was dismissed while trying a scoop in the fine leg that ended in rattling her stumps by Deepti Sharma. Maddy Green and Katey Martin fought along the way to take the game deep and stabilize NewZealand’s struggling batting order. Maddy Green and Martin found boundaries at constant intervals and quick-strike rotation took the score to 94 by the end of 17-overs. New Zealand needed 40-runs off the last three overs. 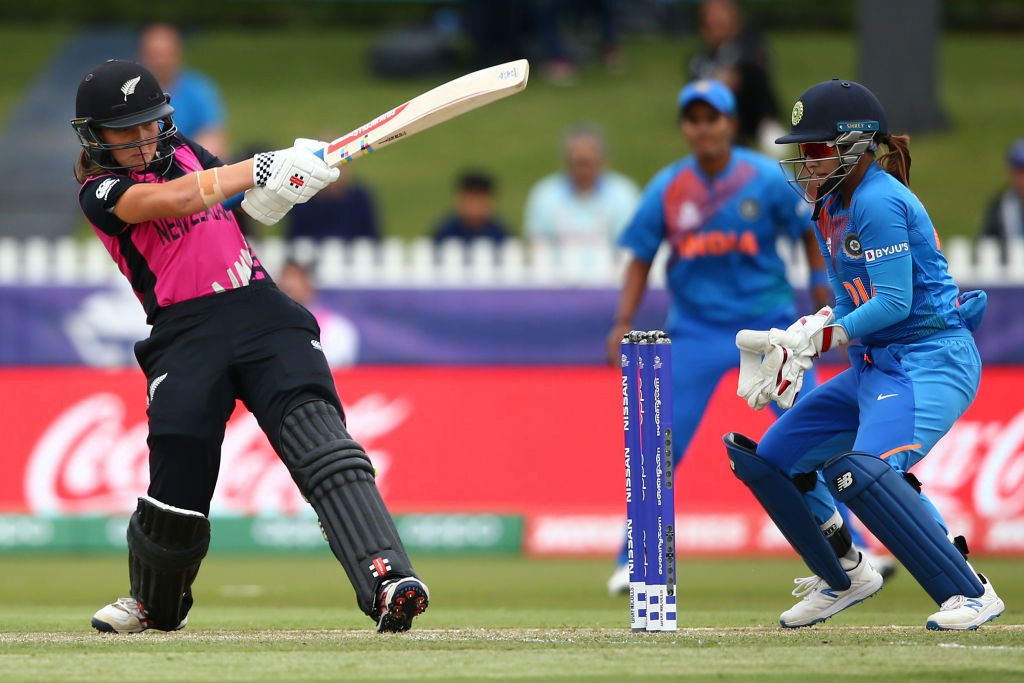 Deepti bowled a decent 18th over to keep the Kiwis under check. But, by the time Poonam Yadav came to bowl the penultimate over, Amelia Kerr ransacked the Poonam’s leg-break. She hit the boundaries all over the park with precision and timing. She hit over 16-runs to take the Kiwis closer to the winning line.

Poonam Yadav bowled the most expensive over in her stint in this WorldCup. India’s weaker in chief in the bowling department had an off-day after the successful match-winning performance. India bought in Shikha Pandey to bowl the final over to defend 16-runs. Hayley Jensen struck with ease and rotated the strike well to bring down the equation to 9-runs required from 2 balls.

After a boundary by the in-form Kerr in the 5th ball,  Shikha held her nerve to limit Kiwis to a single in the last ball. India won a thriller and if they had floundered to limit Kerr’s brilliance with the bat, the result could be the other way round. Kerr’s superlative effort went in vain as India emerged the winner in this close encounter.

India had to hold its nerve during the batting outrage of Kerr, who took the Kiwis that close to the finish line. Shafali Verma was adjudged the Player of the match for her scintillating innings of 46. India became the first team to enter the Semi-final of the World Cup. India’s next encounter will be against Sri Lanka on 29th February.