India Look to Fix the Middle Order against the Dominant Australia

India Look to Fix the Middle Order against the Dominant Australia

India had started the series with a bang, by defeating the current runners-up, England by 5 wickets. Even in that match, despite the ‘Harry Heroics’, middle-order remained as their Achilles heel. Batting first, they have scored 103 and 123 against Australia and England, respectively. In three matches Indian middle-order has failed miserably.

While none of the batters stood up to the occasion. While in their second match against Australia, the pace and bounce caused the destruction, in their recent match against England, the change of pace forced the Indian batting line up to hit the panic button. The highest run for India in this series at the number (5-11) comes from the blade from Deepti Sharma against England in their first match. 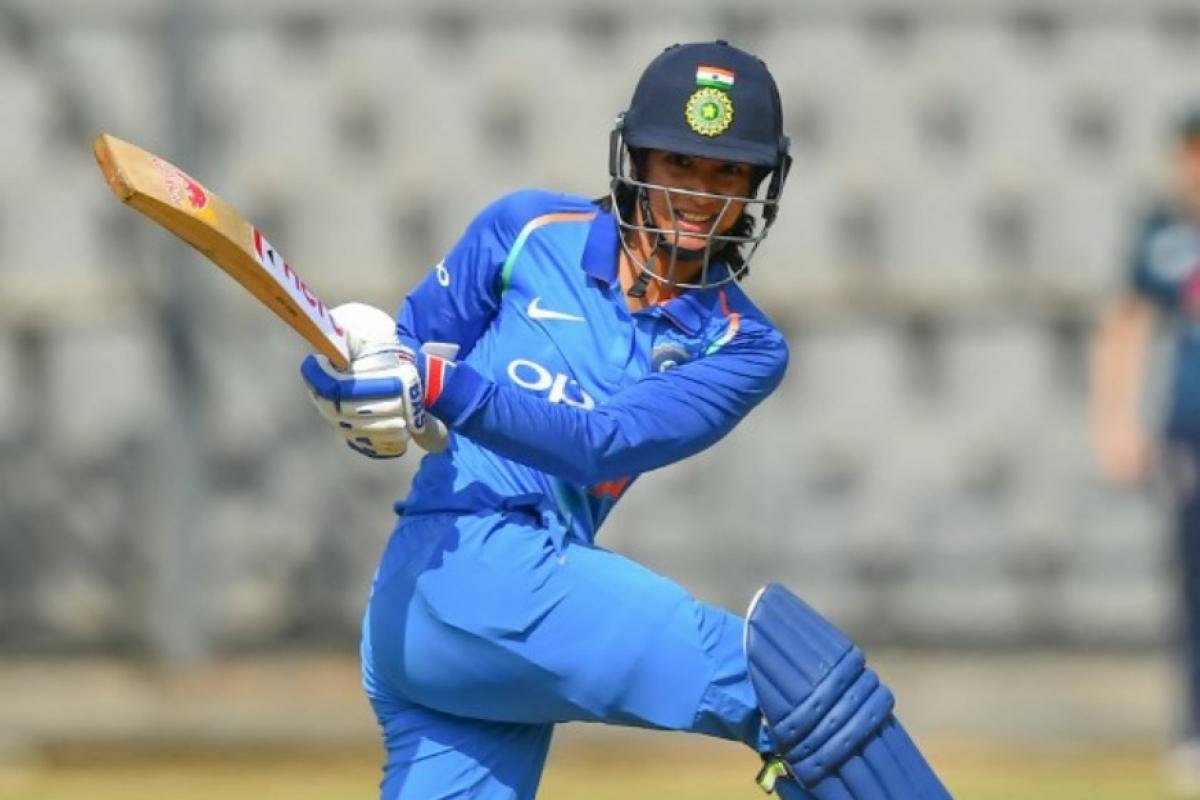 Though their spinners tried their level best to pull the match from the jaws of defeat, they failed to do so because of the lack of runs on the board. Spinners picked up 6 wickets and took the match to the 19th over in both the cases. But just like India’s batting is top-heavy, it’s bowling too is very much dependent upon their spinners. Seamers have delivered the less over (16.3 overs) than the other two teams ( England 34.3 and Australia 29 overs).

In crunch moments, if spinners went for plenty, India has no seamers to go to apart from Shikha Pandey. In their next match against Australia, we might get to see new faces in the playing XI in the form of Richa Ghosh and Nuzhat Parween, who hasn’t got the chance to get into the field. IT will be interesting to see whether India incudes Poonam Yadav or wait gets longer till the World Cup.

Australia has almost covered all their bases. With an ample number of allrounders their team looks rock solid and title contender. Though they had lost their match against England, they can take positives from the way their number 9 and 10 pulled the match from the jaws of defeat. And though they have the match against India, none apart from Ellyse Perry and Gardner, reached the double-figure in that match. Their batters didn’t feel comfortable against the spinners and that they think they can look to improve. 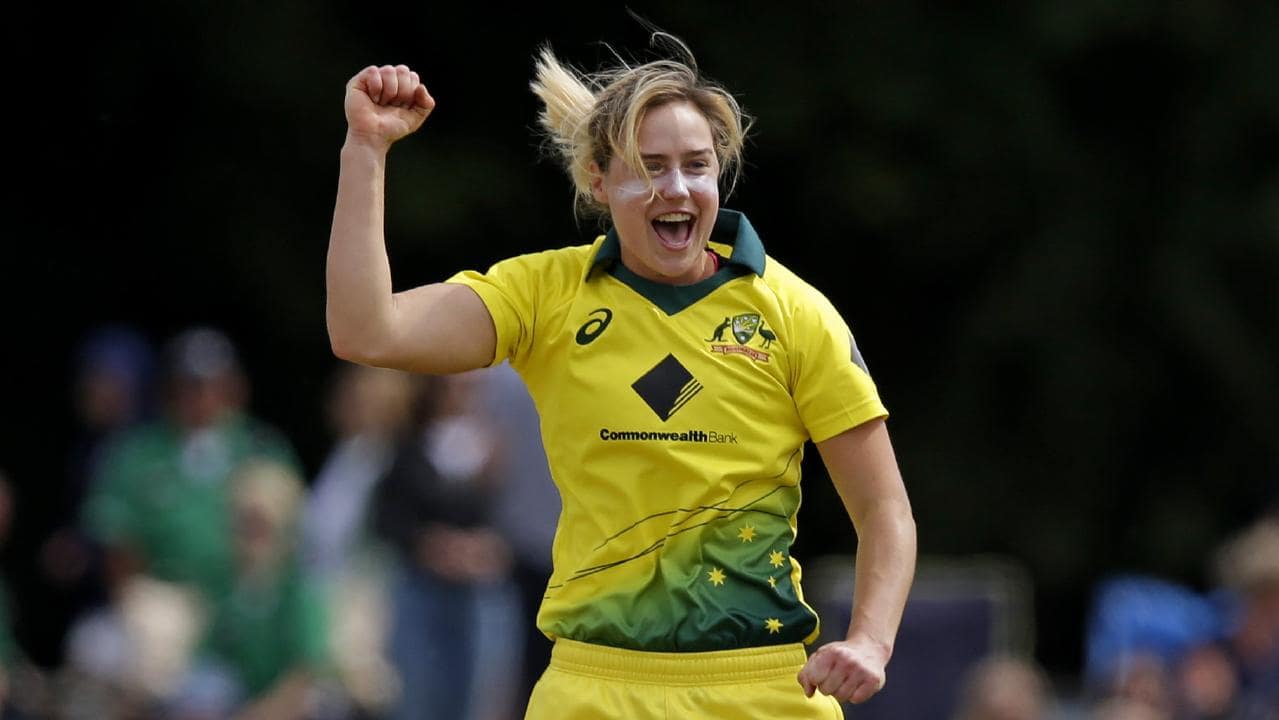 Meg Lanning may make a comeback after she missed the match against India due to sore back. Australia would like to try Erin Burns and Sophie Molineux in the middle order. Both of them bring variety in the bowling and batting department. Australian will again look up to pace duo of Perry and Schutt to rattle the Indian batting line up. Vlaemnic and Sutherland had a good outing with the bat and bowl in this series and they will look forward to continuing their momentum.