Australia faced a 17-run loss against India in the tournament opener despite restricting the opponent within a chasable target. Who would have thought that? But anything can happen in the game called cricket. However, they are all set to face Sri Lanka in their second game.

They were in a comfortable position after reaching 55/2 in the ninth over and the opener Alyssa Healy were all going all guns blazing. She smashed a half-century and India looked in trouble in search of a breakthrough. However, it was Poonam Yadav who dismantled their line up and eventually bowled out for 115. 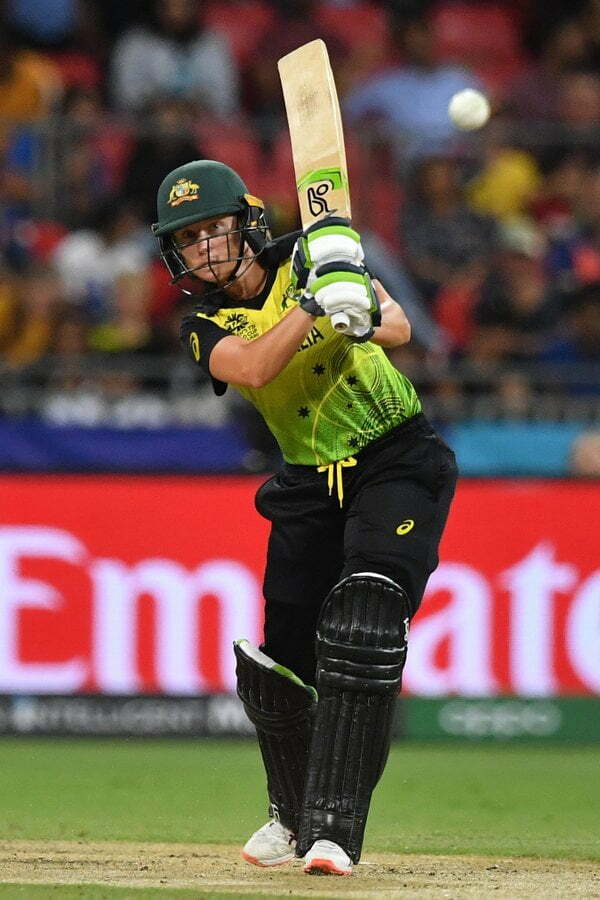 On the other hand, Sri Lanka captain Chamari Athapaththu has already shown what she can do – both in the warm-up game against England and the first group-league match against New Zealand. She has a special liking for Aussies. After all who can forget her stunning 178* in the 50-over World Cup of 2017? Moreover, she also scored her maiden T20I century against the same opponent recently.

She is the one whom Australia would consider one of their threats. However, Australia vice-captain Rachael Haynes is aware of her destroying nature and her formidable form can change the fate of the game as well. Although Australia won two aforementioned matches despite Athapaththu’s brilliance, the pressure will be on them to get back into a winning zone. 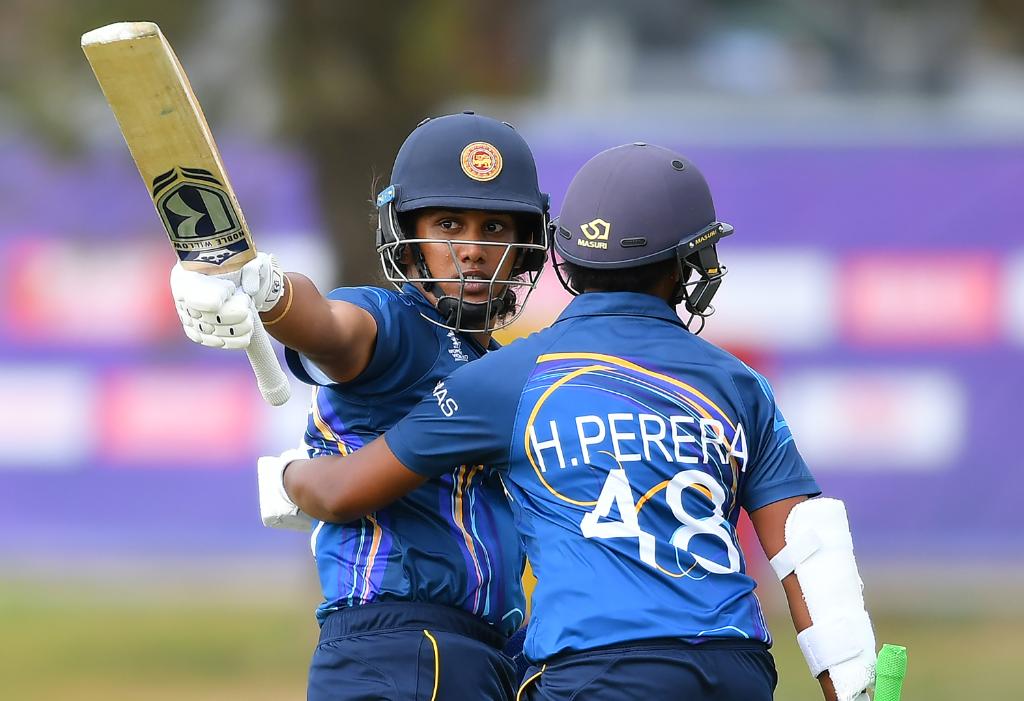 While Australia will bank on Alyssa Healy for a flying start, the pace attack – Megan Schutt, Ellyse Perry will get the benefit from the WACA pitch in Perth which offers some extra pace and bounce. On the other hand, Sri Lanka’s bowling are rather average and a shaky fielding can cost the game as well.