Pakistan captain Bismah Maroof has been ruled out of the rest of the T20 World Cup in Australia after getting a fracture in her right thumb during the match against England on Friday (February 28). Nahida Khan has been named as her replacement by the Event Technical Committee while experienced Javeria Khan has been appointed the captain of Pakistan for the rest of the tournament.

Bismah Maroof didn’t attend the post-match presentation and Javeria Khan did the responsibility after the match, mentioning that the captain had left the field to take an X-ray of her injured thumb. It was later shared by the PCB that Maroof had been ruled out.

“Bismah will have surgery in Sydney after consulting the orthopedic surgeon of Cricket Australia,” the PCB said in a statement. 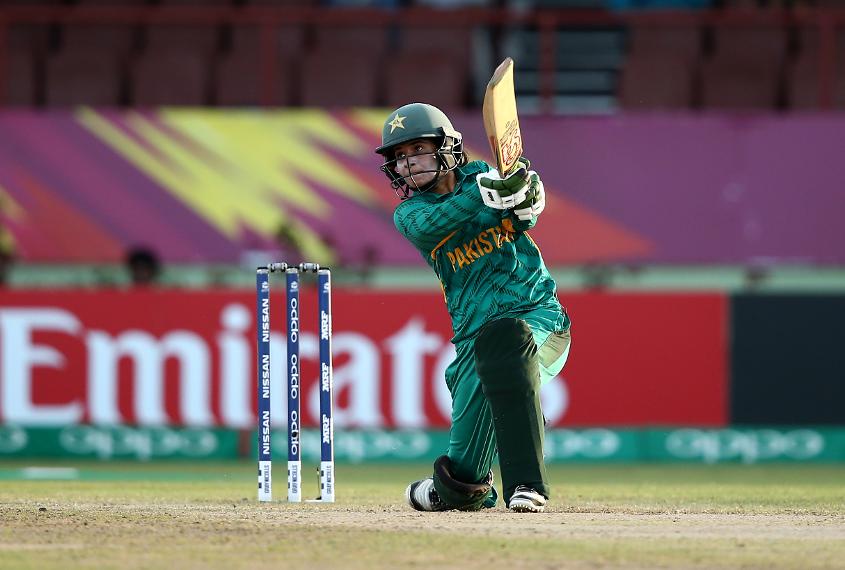 Pakistan have played two games so far where they started the campaign with a convincing win against West Indies by eight wickets before faced a defeat against England by 42 runs. Their next game will be against South Africa on March 1 while their last group match will be against Thailand which will take place on March 3

Her injury came as a big blow to Pakistan’s chances of qualifying for the semi-finals from their group as she is considered as one of the key players of the team. With 108 One-day Internationals and as many T20 International appearances under her belt, Bismah Maroof is a handy leg-break bowler too. 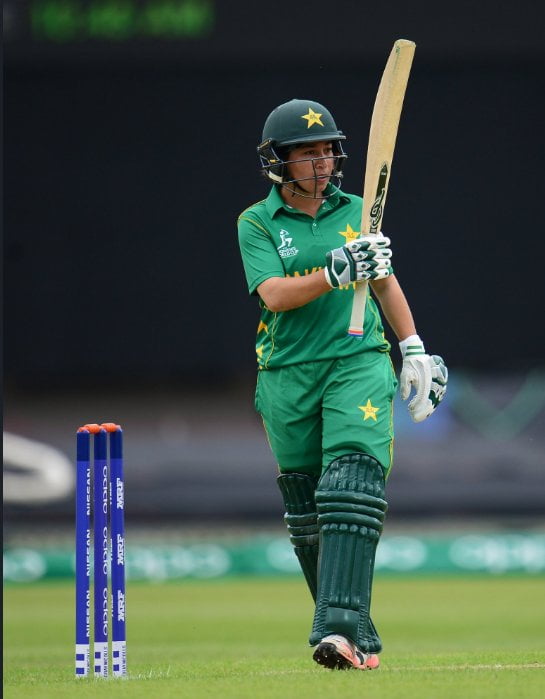 After getting a flying start from Javeria Khan in the first game, it was she and Nida Dar who both steadied the ship and took the side to the finish line. There she scored an unbeaten 38 with 4 boundaries as well. The replacement of Bismah Maroof, Nahida Khan too is experienced, campaigner. With 53 Twenty20 International games under her belt, she has more than 600 runs in this format.

With her inclusion, Pakistan is expected to do well in their future games and keep their hope alive for the semi-final qualification.