Australia, who have won 4 out of 6 World T20 titles, will start their journey to retain the trophy against India in the first match of the tournament on Friday. After their 4th World Cup victory in 2018, Australia have lost only 3 matches, out of which 2 came in the recently concluded Tri-series, including India and England.

Australia who have recently won the Tri-series looked good overall. Beth Mooney is in form and she turned out to be 2nd highest run-scorer of the series. So a lot will depend on her. Mooney has scored 487 runs at a strike rate of 126 after the 2018 World Cup. Her partner, Allyse Healy who had a blast in the previous edition, has scored 409 run with a strike rate of 160 in the same period. 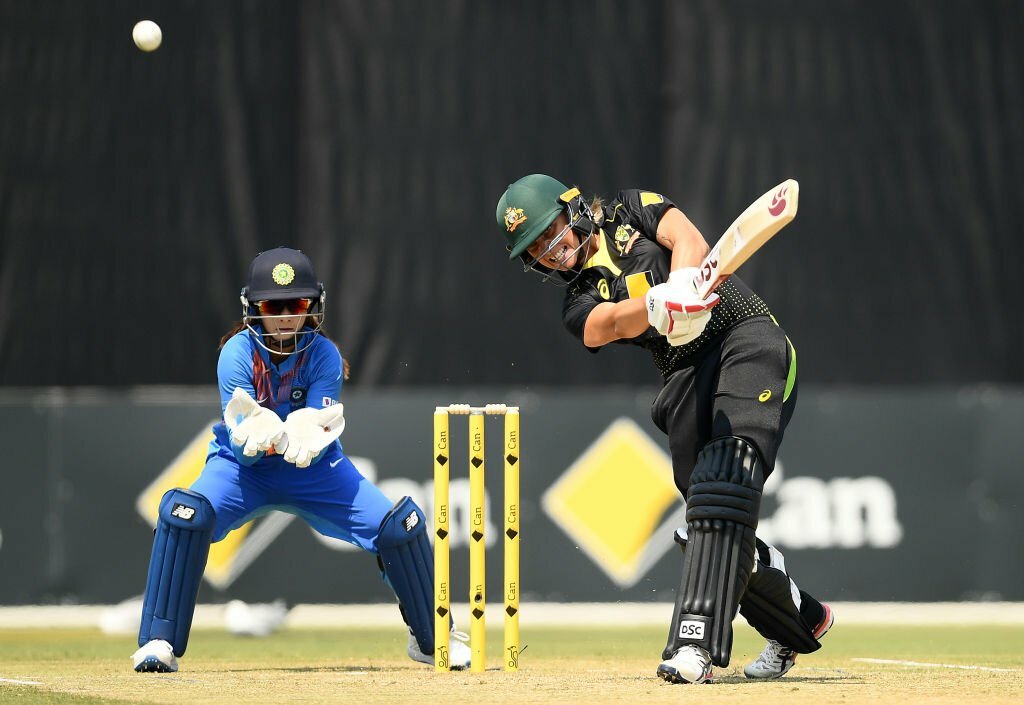 Her strokes have crossed the boundary 72 times in 255 balls. That means she has taken 3.54(>4) balls to hit each boundary, more than anyone in the opening slot. We must not forget the innings she played of unbeaten 148 against Srilanka, last year. Middle-order looks solid with the presence of skipper Meg Lanning and Ash Gardner.

Ashleigh Gardner says Australia’s top-order will not go into their shells, vowing to continue their aggressive approach despite mixed results in the lead-up to the World Cup. Gardner hit 97 against India in that series as well. Batting looks solid apart from few hiccups here and there. The way Desilla Kimince nad Annabel Sutherland batted against England in their first match, will boost the confidence management.

The presence of 8 all-rounders in the Australia team will be a huge plus point for them. Ellyse Perry has recently won the Belinda Clark award and her presence in the playing eleven can make huge changes in the course of the game. She, with her all-round abilities, went on to win the game against India in the tri-series.

Bowling which will be spearheaded by number one Megan Schutt and Ellyse Perry, youngsters like Vleamnic and Sutherland will try to share the workload. Both of them have shown the shine of becoming future stars. Jess Jonassen picked up 5 wickets in the final of the tri-series to snatch the victory. 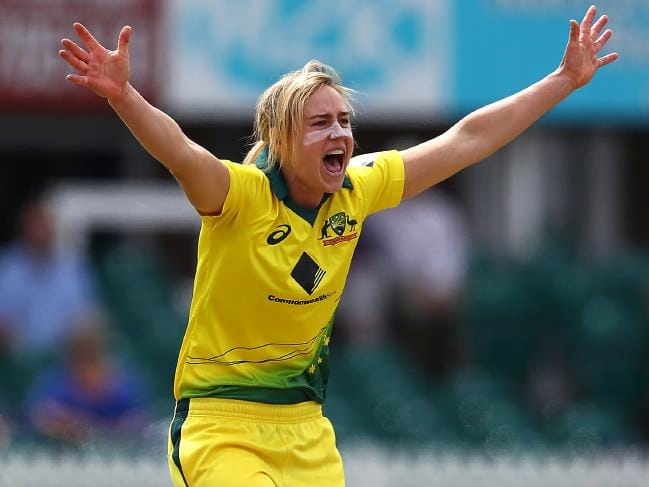 Along with her, spinners like Moniluex and Wareham will look to choke runs in the middle order. Jonassen and Wareham, has picked up 18 and 13 wickets respectively after the 2018 World Cup and can ask questions to oppositions in this summer.

While the team looks solid, there are hiccups here and there. The aggressive captaincy of Meg Lanning, which led to winning the invincible title, some times failed to cope with the situation when the opposition batted aggressively.

After her innings of 148*, Healy has failed to score a double-figure run and in the recent series, she batted with an average of 3, getting out against the spinners all the time. Meg Lanning though has got the runs, she has failed to convert those runs in t0 a big score. 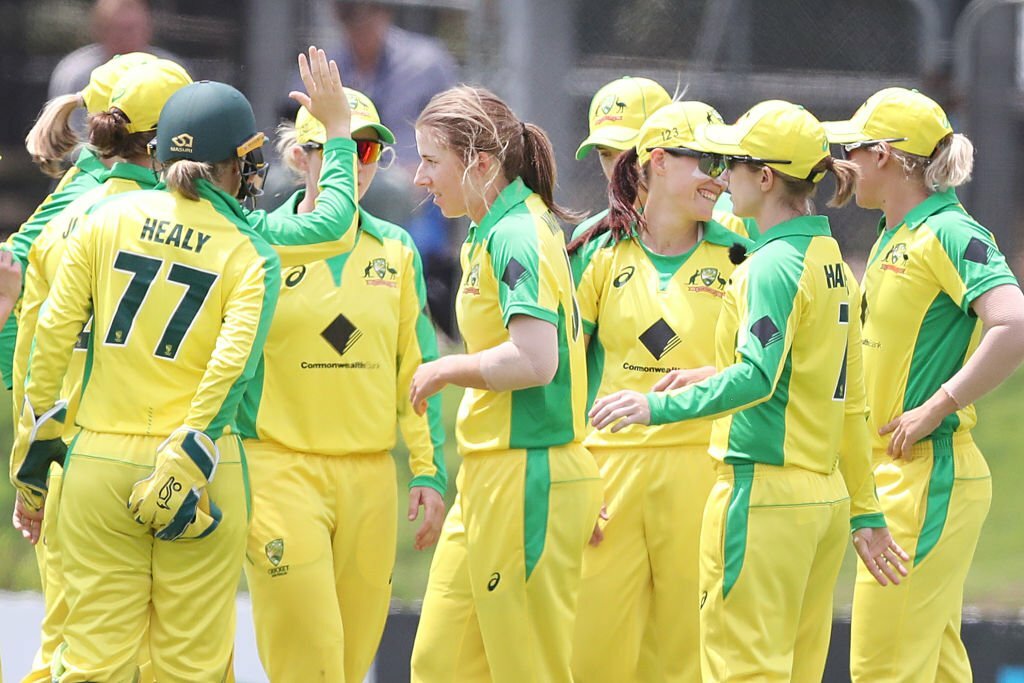