ECB And Cricket Australia Announce The Ashes Schedule For 2021-22

ECB And Cricket Australia Announce The Ashes Schedule For 2021-22

The England and Wales Cricket Board and Cricket Australia have confirmed the Ashes schedule for 2021-22 which will take place in Australia. A multi-format series between England and Australia will start with the one-off Test in Canberra from January 27-30.

However, after the Test, England and Australia team will play a limited-overs series comprised of three T20Is and three ODIs as well. The white-ball matches and the Test match will form the multi-format series, kick off with three T20Is, to be played at the North Sydney Oval, on February 4 and 6 and the last match will take place at Adelaide Oval on February 10.

The multi-format series concludes with three ODIs at Adelaide Oval and the Junction Oval in Melbourne that will be played between February 13-19. Heather Knight-led England will be looking to win the point-based series for the first time since 2013-14 against Meg Lanning led Australia. And after the series, England will depart for New Zealand for the ICC Women’s World Cup, before the Commonwealth Games in Birmingham in the summer of 2022.

Tom Harrison, ECB’s chief executive officer, said: “An Ashes series in Australia is a global highlight of the cricketing calendar and is always a focus series for England teams. It’s a hugely exciting prospect that both men’s and women’s squads will be heading to Australia. It promises to be a highly competitive and close contest with teams in both series, evenly matched.” 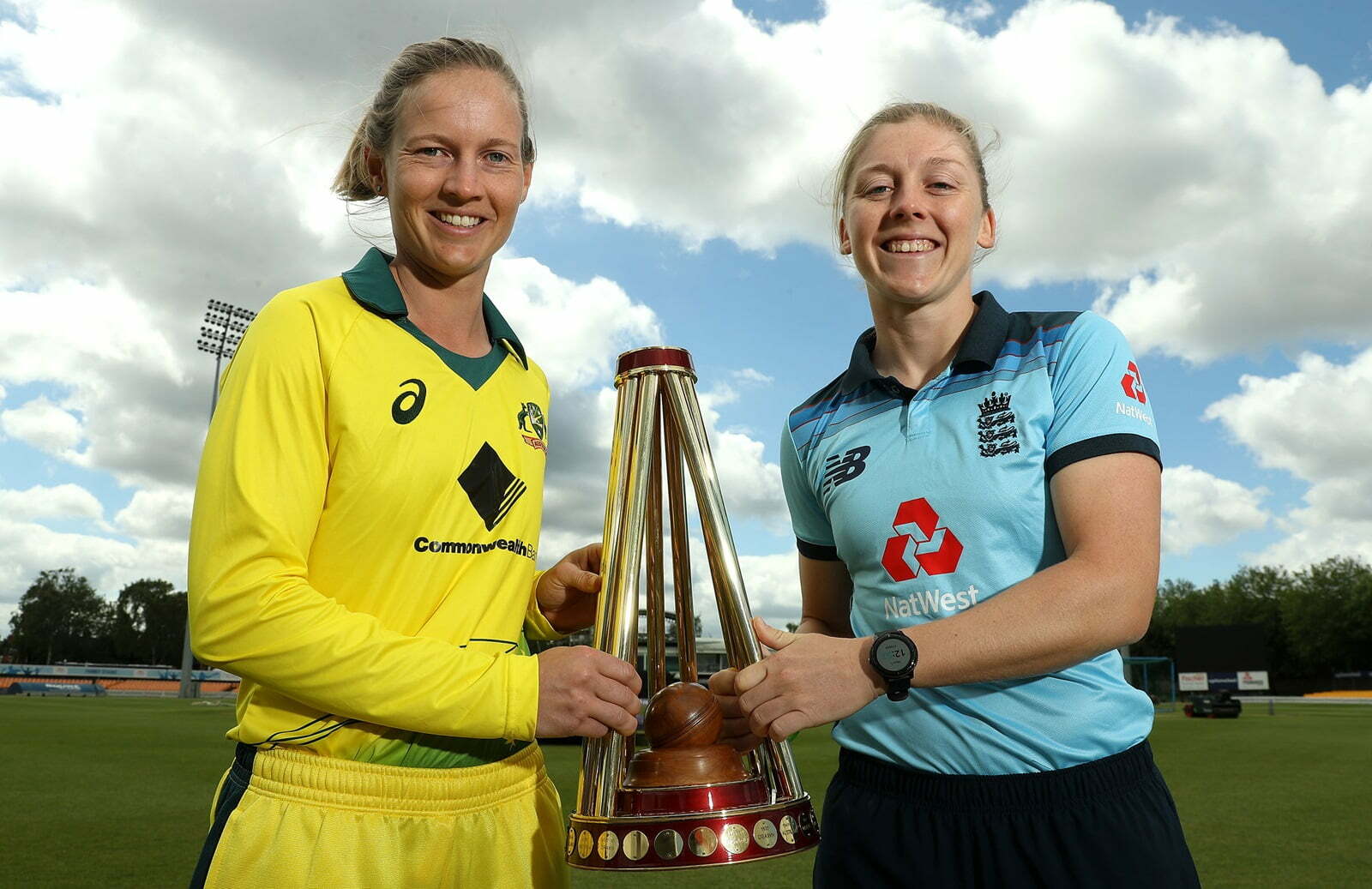 Ashes will begin next year

“I have little doubt that the rivalry and drama will once again capture the interest of sports lovers across the globe. 2022 is going to be an amazing year for women’s cricket. With an Ashes, a World Cup in New Zealand and a home Commonwealth Games in Birmingham, this could be a landmark year for our team. It represents a huge challenge, but one Heather Knight and her talented squad are very excited about.” Tom Harrison further added.

However, Cricket Australia is hopeful that crowds will get permission to be in the stadium by the time the series will begin, and they have hope to welcome a small contingent of English fans as well.

“Not even a global pandemic could stop the momentum created by the Australian women’s team after the record-breaking T20 World Cup in 2020. Australia’s favourite national sporting team will face off against two of its biggest rivals this summer. A series against India, an Ashes, a World Cup and a Commonwealth Games represents an enormous challenge for the Australians, but Meg Lanning’s squad has proven time and again that they thrive in the most competitive of environments,” Nick Hockley said.