England’s premier fast bowler Anya Shrubsole hanged up her boots, who knew this was coming after a stellar world cup performance by her. The heart of England’s resistance rests on such a player who kept giving England since 2008. Her promise to deliver at any stage of the game, her consistency and a deadly new-ball bowler have kept England’s bowling moving through all its ups and downs.

In a career spanning over 15 years, Anya picked 227 International wickets across all the formats. She has six 4-fers and three 5-fers to her name. Her economic rate in the International arena stands at 4.2. In ODI’s especially, out of the 667-overs bowled, 9.29% of them are maiden overs. In Test cricket 27.39% of the 259.2-overs she bowled were maidens. This is why she is her captain’s go-to bowler for a long span of time.

She plays to her strengths and strangles the opposition with just a perfect Yorker or a good length ball. Not even the best defence can shield the inswinging ball from crashing the stumps. The batters have to be absolutely devoid of any errors to hold it before the bat; the in the swing is such a deadly blow if it misses the bat.

The balance that she provided to the squad in absence of their other strike bowler is that she keeps the run rate under control and strikes with wickets in her first spell in the power play, this has been a regular feature for years together. She bowled at an economy rate of 3.88 runs per over in 2022 and conceded only 198-runs off the 52-overs that she bowled in the power play. She sets the platform early in the innings and the middle-order bowlers will take on from there.

She had a world cup outing in two parts, one where she could only get one wicket off the first three matches and looked seemingly predictable for the batters to play against. After she transitioned into the wickets cordon and she was able to give breakthroughs and 7 wickets in the remaining matches. Especially she is a player made for those big matches, especially knockouts (Both Semi and finals) she was the best to pick among the England bowlers. Early Breakthroughs, dismantling the middle order and triggering a mini-collapse were the feature of her comeback performance in the recently concluded tournament.

Anya is a master of comebacks; England knows it could leave the onus on her to make it count on a bad day. This was when England couldn’t deliver properly with the bat in the finals of the 2017 World Cup. England was reduced to 228 runs at the loss of 7 wickets. India was in the driver’s seat for its maiden title in an ICC event. Shrubsole was aware of India’s biggest drawback that is to trigger a collapse as the Indian team had a feeble middle-order which often displayed minimal resistance. 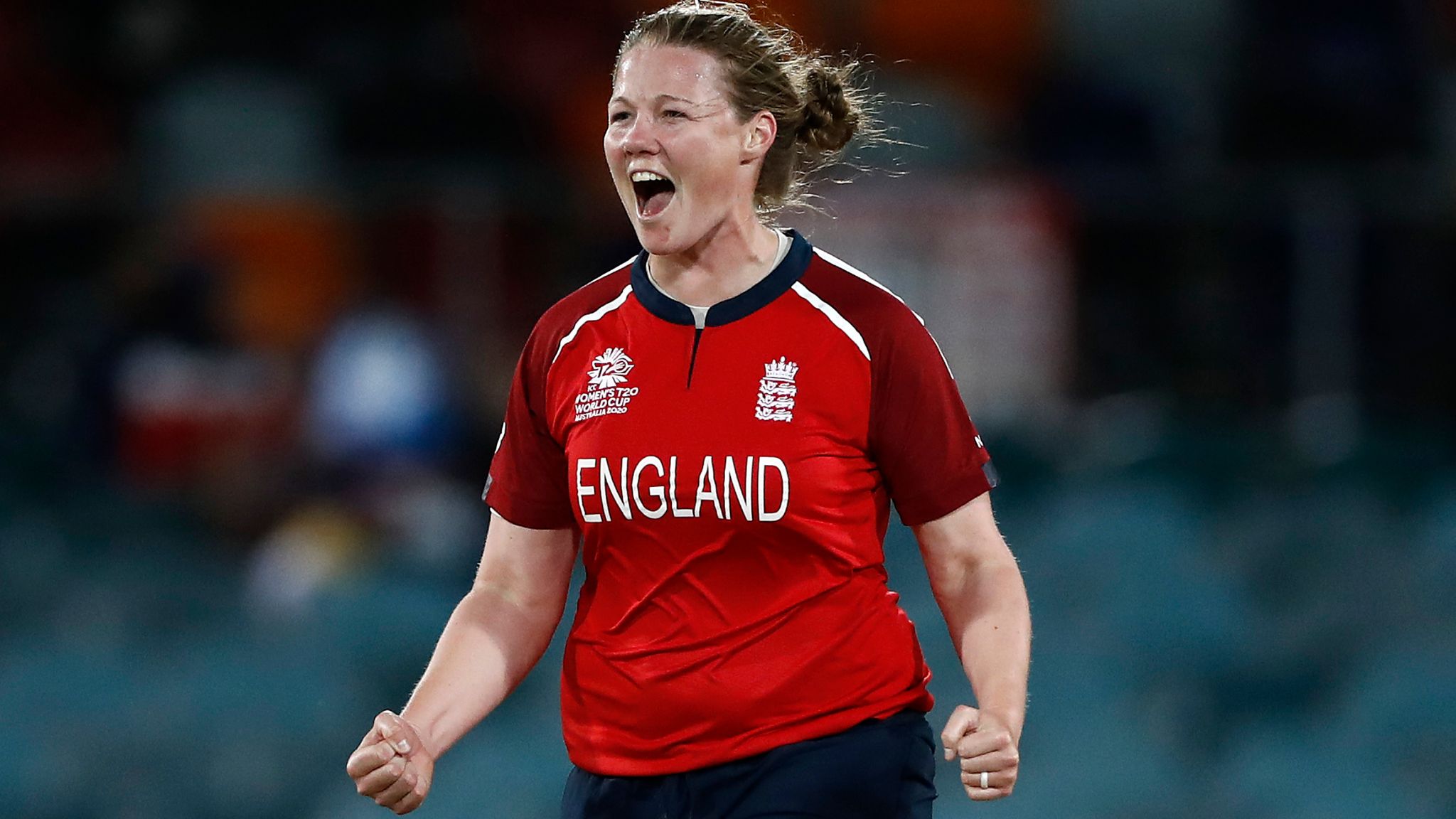 Anya Shrubsole’s dream innings came to light right in her first over itself. Smriti Mandana’s wicket was shattered as the perfect length Yorker went past the bat and sent the stylish opener out for a duck. The beginning of the magnificent spell starts right here, the consistency and the attacking bowling took the game away from India as Anya dismantled India’s lineup starts from here. During her second spell, she dismissed the well-set batter Punam Raut for LBW. As Veda Krishnamurthi was trying to accelerate India’s score, her slog into the midwicket region handed her third wicket. India still had hope with Shikha Pandey and Deepti at the crease.

Shikha made a blunder to go for a run that never existed and was eventually turned back by Deepti. Shrubsole at the point region fired it back to the keeper’s end and Sarah Taylor clears the stumps, by then she was well short of the crease. This was the turning point of England’s dream comeback to the match. The 30-year-old did everything field, bowl, and almost every little thing in her domain. The Indian lower order batters were strangled by Anya’s perfect deliveries. India was short of 9 runs and Anya was the wrecker in chief to hand England its fourth world cup title. This Somerset bowler propelled a victory that was their historic moment that was the cornerstone to a surreal revolution of women’s cricket in England. Despite a billion hearts broken in India after a hard-fought loss, Shrubsole displayed a possibility and an absolute bowling spectacle which is one for the ages to come.

"Not many people get to bow out on their own terms. So I feel really privileged that I was able to have that opportunity."@Anya_shrubsole reflects on an international career that saw her take 227 wickets for her country.#ThankYouAnya pic.twitter.com/JQDOvaP6zJ

In the must-win match against the hosts, New Zealand in the world cup, her unbeaten score of 7* was as good as any other fifties or Centuries that could be scored in a match. England was reeling under the pressure of the spin onslaught of Frankie McKay. It was on a verge of being eliminated from the tournament if it loses its last wicket. England just wished the last batter not only had to guard its wicket but also find runs. It turned to Anya Shrubsole to finish the job. The composure and calmness she displayed during this match was the spirit that completed England’s stunning comeback into the tournament.

Anya in the 2017 world cup semi-finals also struck the winning runs, after which she went up to the South African skipper to console her. She knew they made it through by the narrowest margin ever possible and her heart-warming gesture is what cricket is about. The sporting spirit that she showed was a win for the women’s cricket fraternity as a whole. Outdoing the batter’s wide range of tactics to stay afloat in the match with her incredible bowling attack and to get back the control and create a chance of an opportunity to remain in the game – these are the features only she owns.

Anya Shrubsole just makes bowling the most impactful domain in cricket even at a time of uncertainty and being successful at that art is a priced possession for a team to have. Being a pioneer at her skill and the finesse she exhibits, makes bowling a big asset and inspires many young children to take up the sport as a profession. Anya Shrubsole has been a revelation and will be the most inspiring cricketer to ever have played the sport! Farewell to one of England’s greatest legends.